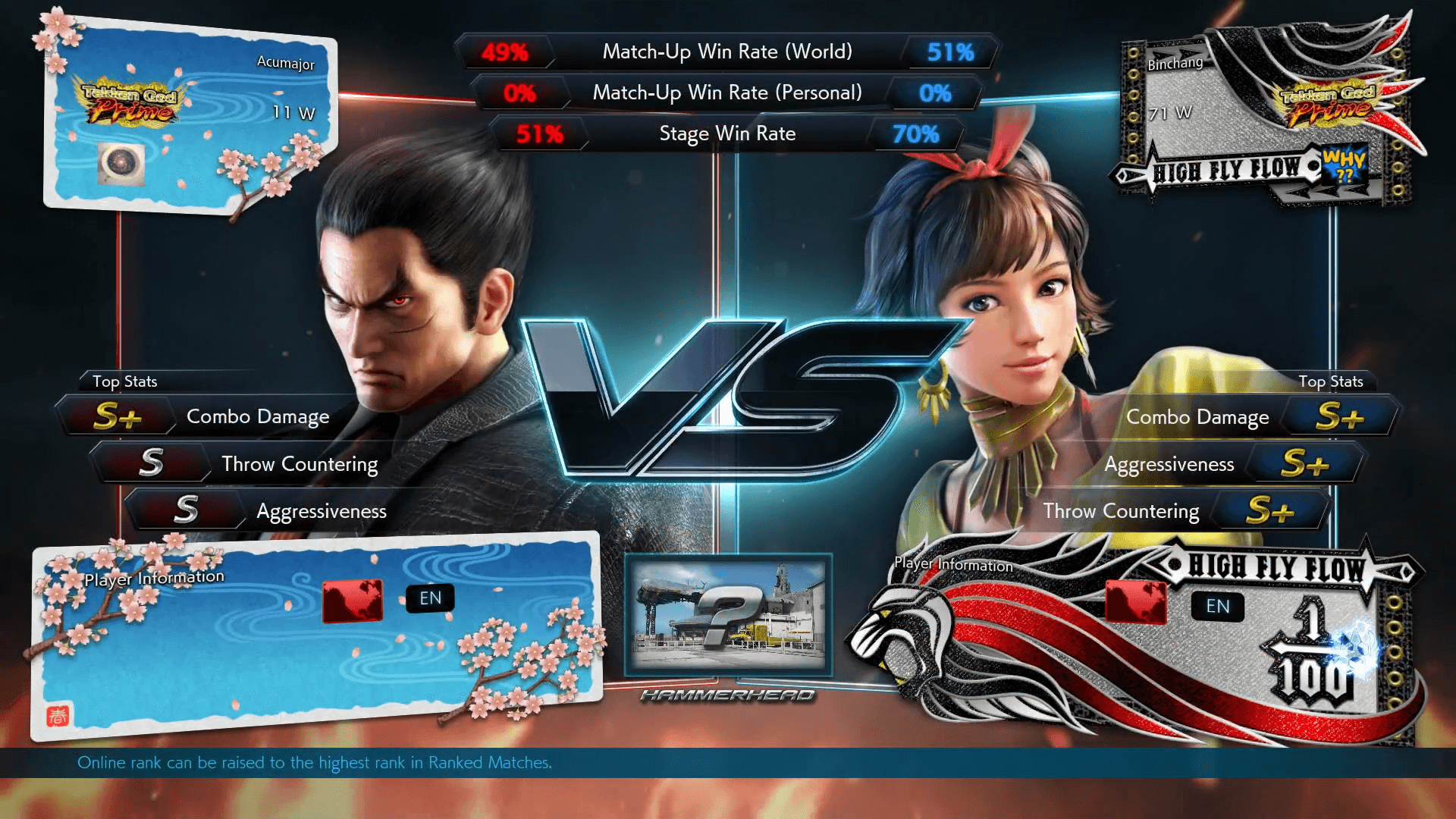 Another weekly event of this Tekken 7 series is over. It was third for the Western part of the USA. It had 58 attendees, who first fought in starting brackets and then in the Top 8 part.

Changbin “Binchang” Moon entered the final stage through the Winners bracket. In the Semi-Final, he defeated Hansel “Acumajor” Y. (2:0). The Final match was against Michael “Suiken” Khieu (3:0). In the Grand Final, Binchang played against Acumajor again and won (3:0).

The general standings at the moment are:

The next chance to enjoy matches of Bud Light Beer League Tekken 7 will be on September 29 - the East Week 3 event.