We! Meo-IL wins a new round of Tekken Online Challenge 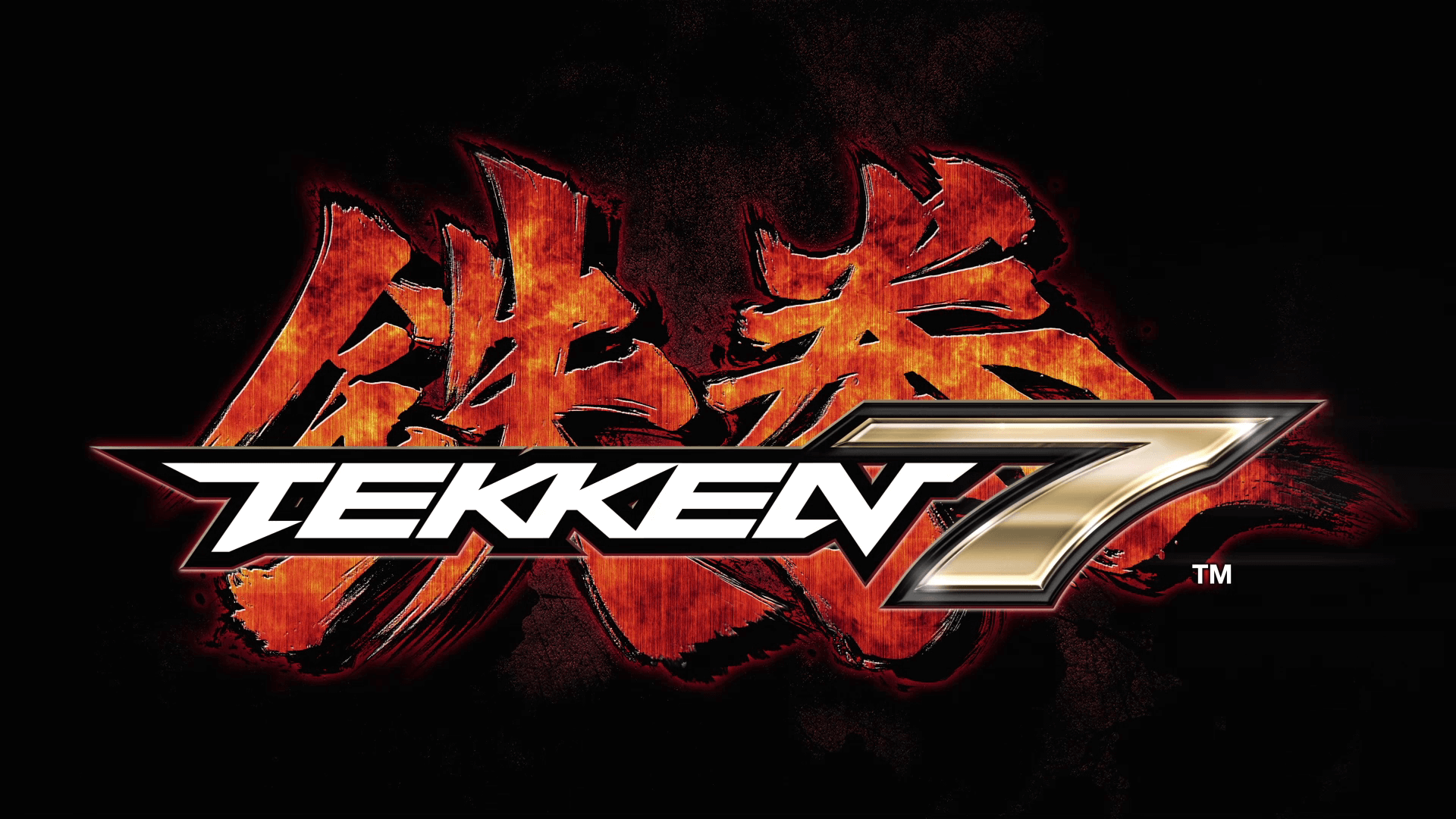 Bandai Namco hosted the second big Tekken 7 tournament in the new Tekken Online Challenge series. This happened less than 10 days after the first part. 78 people took part in the new "Tournament of the Iron Fist".

It took place on 19-20 September for Korea's players.

The best of all after intense virtual battles became We! Meo-IL! The South Korean player in this tournament suffered only 1 defeat and gained 7 victories. The second place went to JeonDDing with the result (8-2). Another participant on the podium was EQNX Eyemusician (5-2).

The next Tekken 7 tournament will "host" North America on September 26-27 - with the US East qualifier.

For your attention special guide How to Play Tekken 7, if you are a freshman.