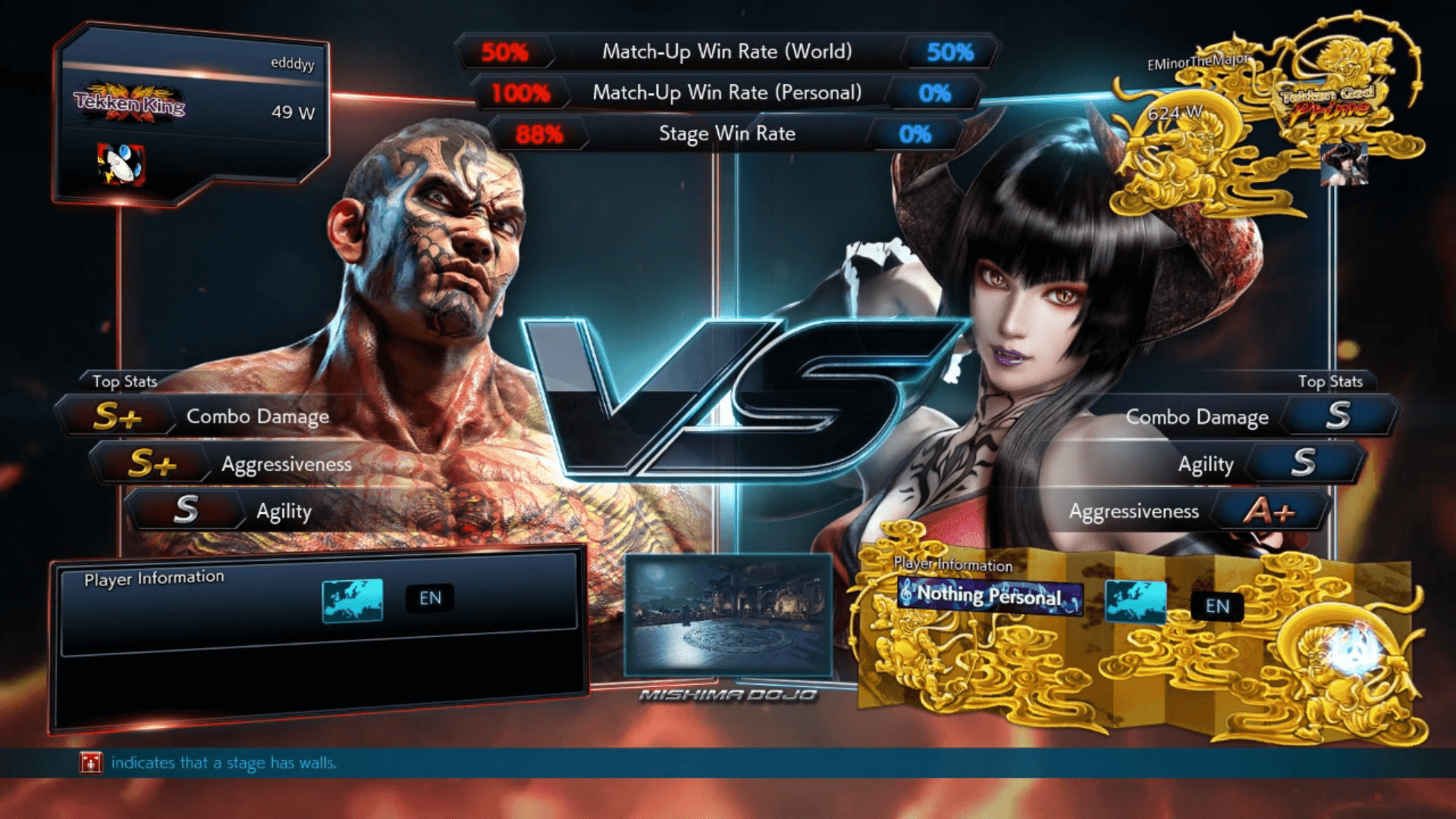 The whole world is adapting to this new situation, and the fighting games are not an exception. While Street Fighter V already has its big series of events Capcom Pro Tour up and running as online competition, Tekken 7 is a bit late with its official tournament. First, Bandai Namco canceled physical events of Tekken World Tour, and then they announced the new format - Tekken Online Challenge. The first such event was for players from Western Europe. And here are the results.

There were 113 attendees at Tekken Online Challenge EU West. They fought in four pools for proceeding to the Top 8 part.

Saleem “Edddyy” Maroof from the United Kingdom, entered the final stage through the Winners Bracket. In the Semi-Final, he defeated Wai “BTS JIN” yan (2:0). Then he played three times against Ewan “EMinor” Rhoden - Edddyy won the Final (3:1), lost the Grand Final (1:3), and then won the Grand Final Reset (3:1). Congratulations!

Top 8 players of this Tekken 7 esports event are:

The next event of the series Tekken Online Challenge is planned for September 19-20 - it will be for players from Korea. The tournament comes to North America on September 26-27 - with the US East qualifier.