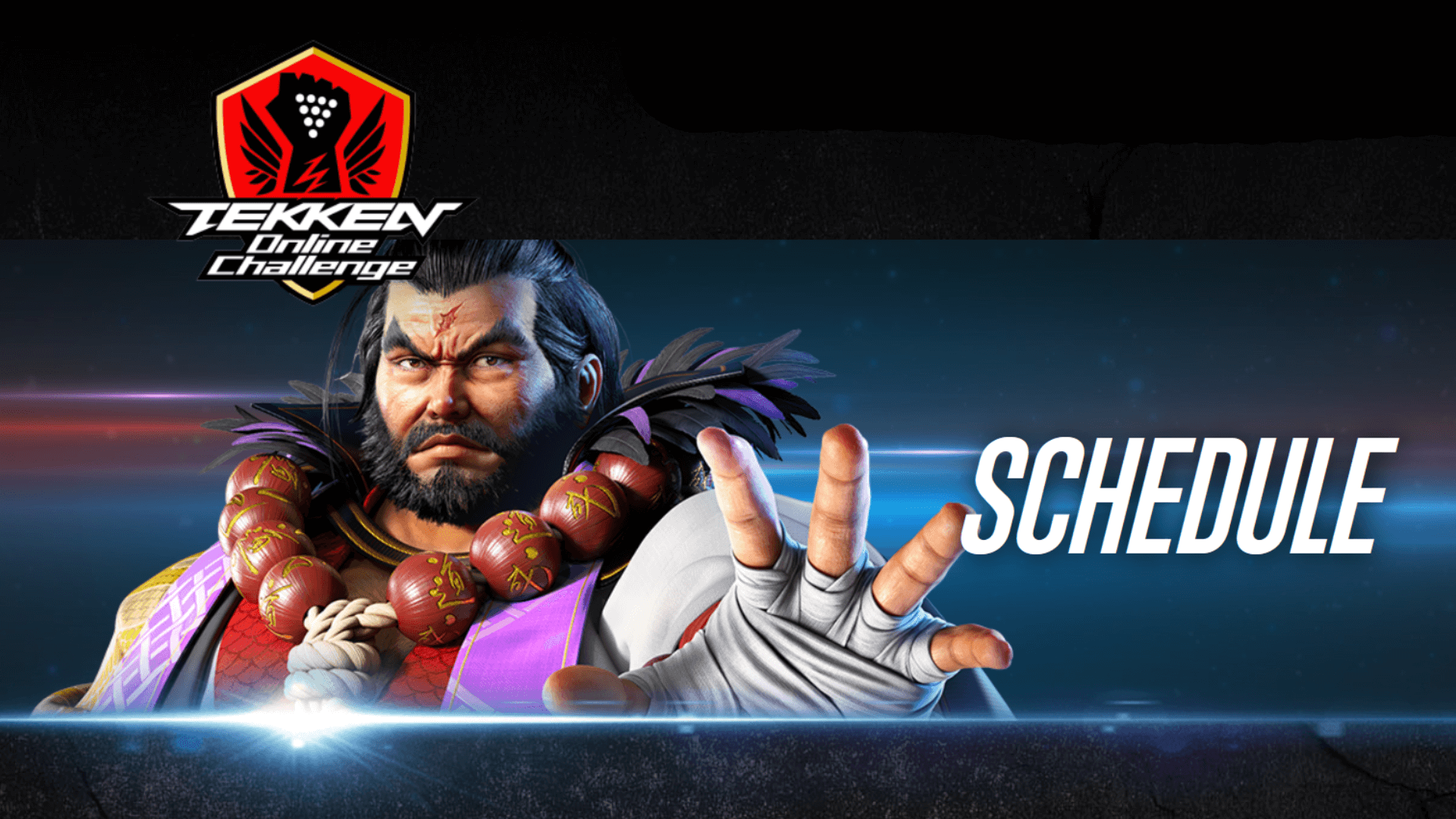 Due to the uncertain situation in the world, the developer of Tekken 7 cancelled support of physical events Tekken World Tour 2020. For quite a long time, the company kept silent on the esports tournaments in this discipline - but now it is broken, and the fighting games community is preparing for the upcoming Tekken 7 Online Challenge.

The announcement was made at the recent Live Stream of Bandai Namco and many other fighting games developers - Japan Fighting Game Publishers Roundtable. And a bit later, the official site of the Tekken World Tour revealed the schedule.

So, the pre-event for Tekken 7 Online Challenge is planned for August 15 - this will be a tournament for players from US West. On August 16, we’ll be able to witness exhibition matches.

Do you want to join the Party at Tekken 7 Online Challenge Pre-Show? Then register on this page of the tournament!

Starting from September 12, Tekken 7 players can participate in 10 regional tournaments - this scheme is quite similar to the Capcom Pro Tour.

So, you have some time to practice!

Of course, the beginners have small chances to make an impact during such professional esports events - and still, you can enjoy it and learn some interesting tricks from the professionals. Meanwhile, our article How to Play Tekken 7 will help you to grasp the basics.

During the same Japan Fighting Game Publishers Roundtable, Bandai Namco made another intriguing announcement - Season 4 is coming to Tekken 7.