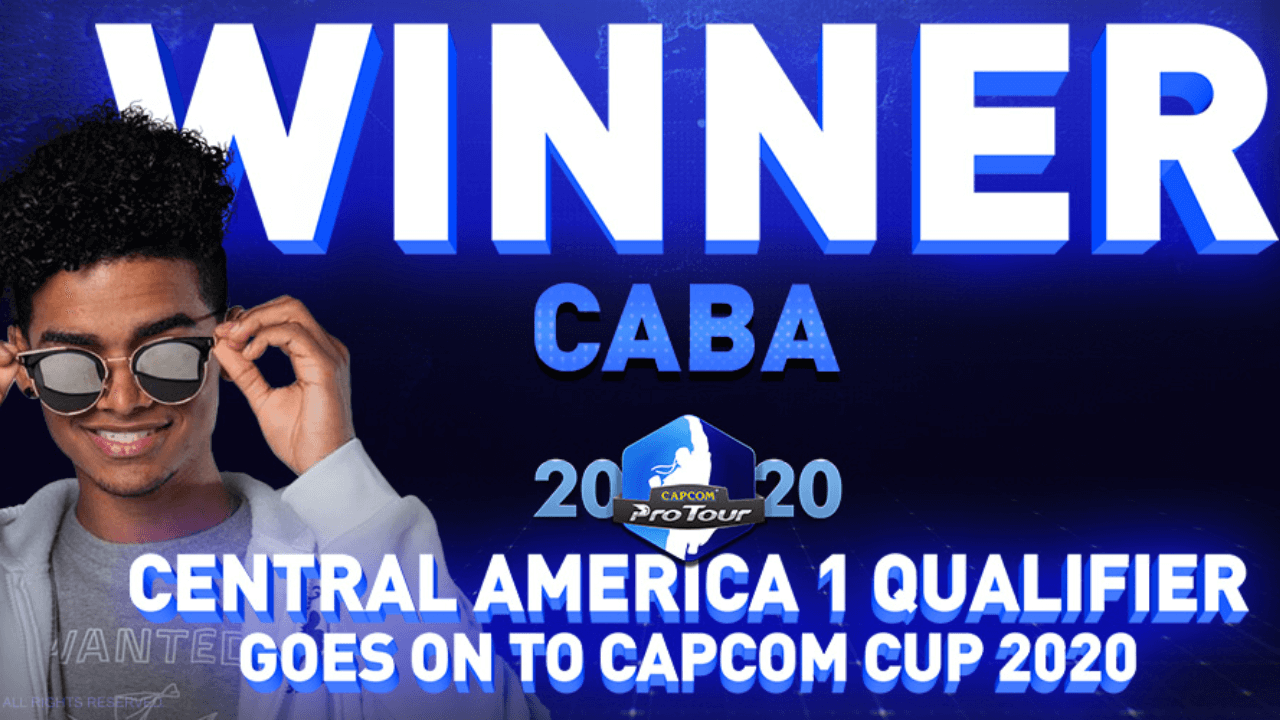 These Capcom Pro Tours happen quite often now as we slowly approach the end of this qualifying series and the start of the huge Street Fighter V tournament Capcom Cup. This time, we witnessed fights of players from Central America. The online event took place on August 1-2.

The same as with the previous qualifiers, such as CPT Asia East 1, this tournament was divided into three parts. First, all 181 attendees fought for places in the Top 16. Then, the best among them participated in the final matches of the Top 8 part.

Christopher “Caba” Rodriguez from the Dominican Republic won all the matches of Capcom Pro Tour Central America 1. He reached the Grand Final, where he defeated Antonio “KUSANAGI” Medrano from Mexico.

The event was streamed on Twitch, and now you can watch all the matches.

Let’s take a look at the Top 8 standings:

Aren’t you still ready for esports fighting? Practice a lot and check out the helpful info in our article Street Fighter V - an Ultimate Guide for Beginners!

Probably we will see a big Street Fighter 5 announcement during the upcoming SFV Summer Update.