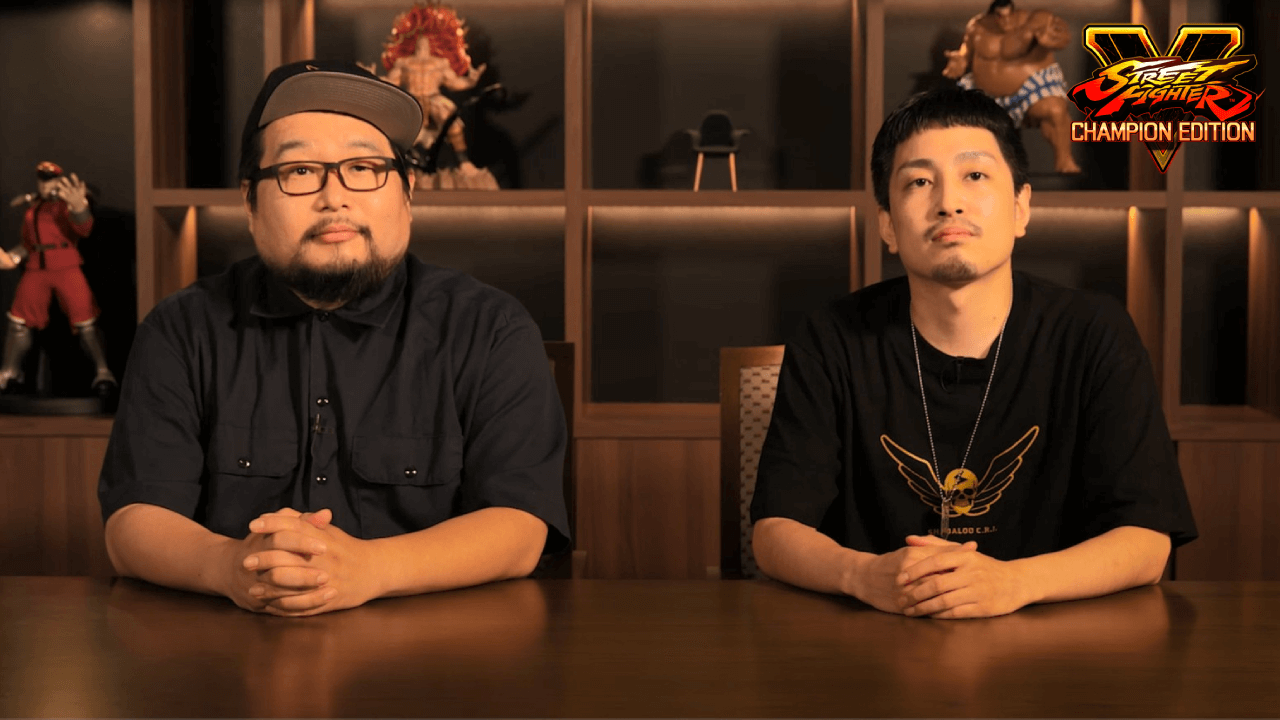 #News
Two key persons from the Street Fighter 5 team will share some exciting news with the community.

We still don't know what Capcom is going to reveal during the upcoming Live Stream (obviously, it’s a surprise), but the company has already informed the players on who will be present at this event. And considering the roles of these guys in the process of game creation, we can expect something significant from Street Fighter V Summer Update.

In a post on the official Twitter account of the game, Capcom confirmed that Takayuki Nakayama and Shuhei Matsumoto, the director and the producer of Street Fighter V, “will deliver some important news”.

The online event Street Fighter 5 Summer Update was announced quite recently, with the promise to make some characters reveal and share esports news. We can tune to the presentation on August 5 at 10 AM PT, on the official Twitch Channel CapcomFighters.

This upcoming reveal will be quite an addition to the Capcom Pro Tour DLC.

Here is the original poster of SF5 Summer Update:

The same guys from the Street Fighter team will be present at Japan Fighting Game Publishers Roundtable on August 1 - it seems like great news is just around the corner! Bandai Namco confirmed recently that they will make a Tekken announcement during this roundtable.