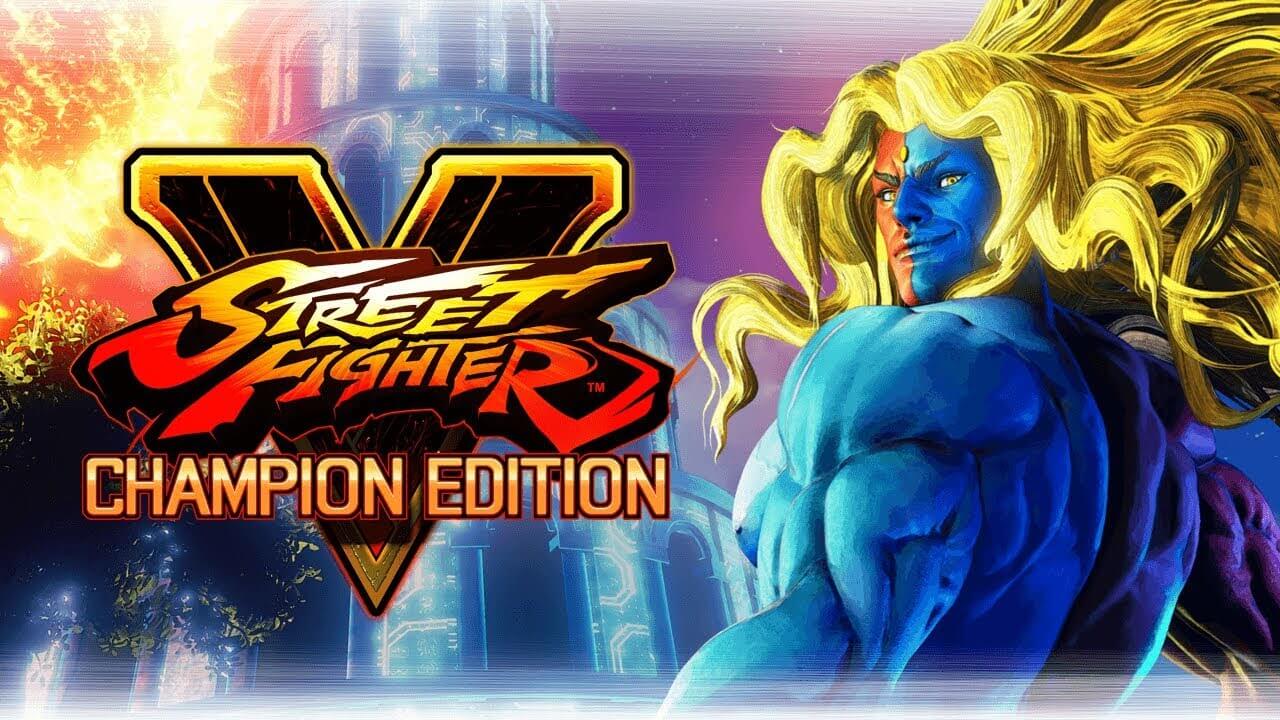 #News
Capcom announces a stream with special guests and announcements on the future of the game.

It’s time for the community of Street Fighter players to hold their breath in anticipation of fresh announcements. The development team of Street Fighter 5: Champion Edition is ready to reveal some info on new characters of Season 5, esports competitions, and even something more.

The official Twitter account of the game has announced SFV Summer Update. The event is planned for August 5, at 10 AM PDT (1 PM ET, 7 PM CEST).

It’s quite an addition to another very interesting event - Japan Fighting Game Publishers Roundtable, where Katsuhiro Harada is going to reveal some info on Tekken 7.

Of course, Street Fighter players are glad to hear something beyond the new stage Ring of Prosperity and the current qualifying tournaments Capcom Pro Tour. What do you expect?

Stay tuned to fighting games news on DashFight and you will know everything significant from this and many other presentations!