A Tekken 7 Announcement has been Confirmed 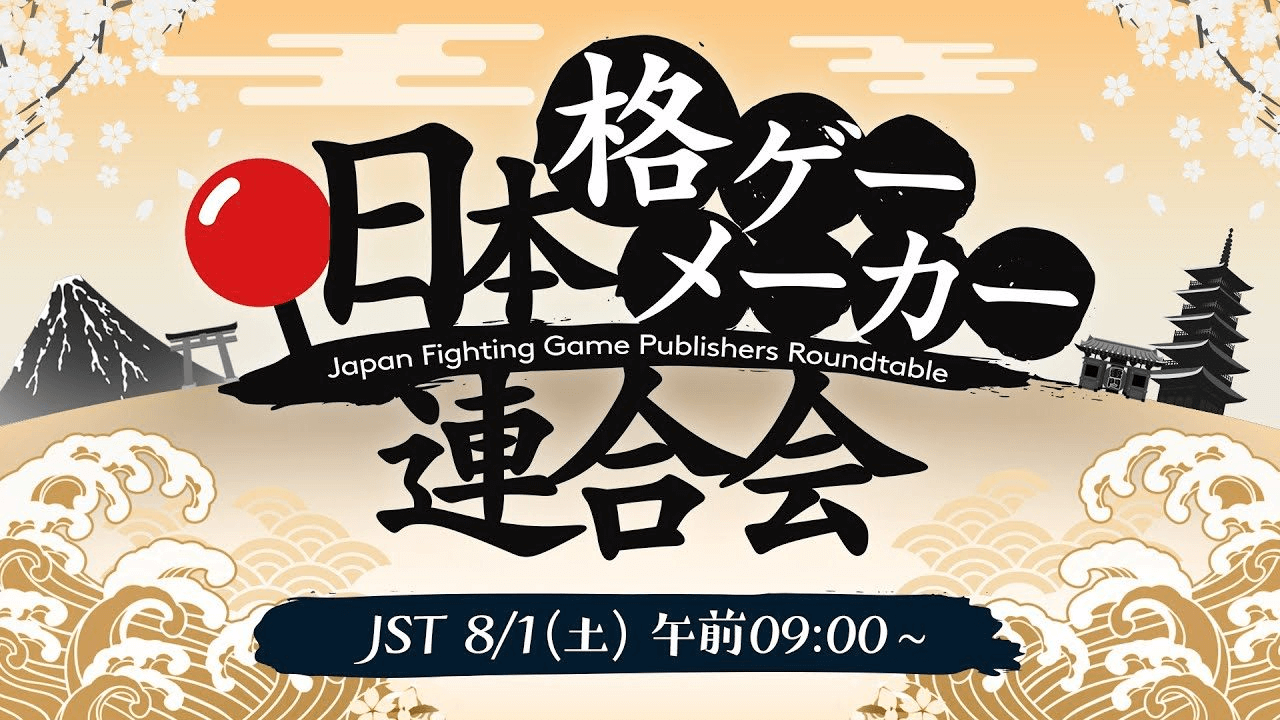 #News
Bandai Namco is going to reveal something for Tekken players during the upcoming Japan Fighting Game Publishers Roundtable.

The fighting games community has moved from rumors to facts - now, we know for sure that Bandai Namco plans to make a Tekken 7 announcement during the Live Stream with other Japanese publishers. Such a confirmation has been made on the official site of the company.

Also, we know that the gathering will talk about “the past, present, and future of the fighting game and esports industry.” This is a very interesting topic, considering cancellation of EVO and problems with physical Tekken events this year.

Japan Fighting Game Publishers Roundtable will take place on August 1, at 5 PM PDT (8 PM ET). We have described all the participants in this post on DashFight.

From the Bandai Namco, we will see persons from the Tekken and Soulcalibur teams. And they “will have new information and announcements to share regarding both titles.”

What do you think it can be? Maybe Season 4 in Tekken 7? If you have questions to the participants, ask them on Twitter with the hashtag #JFGPR.