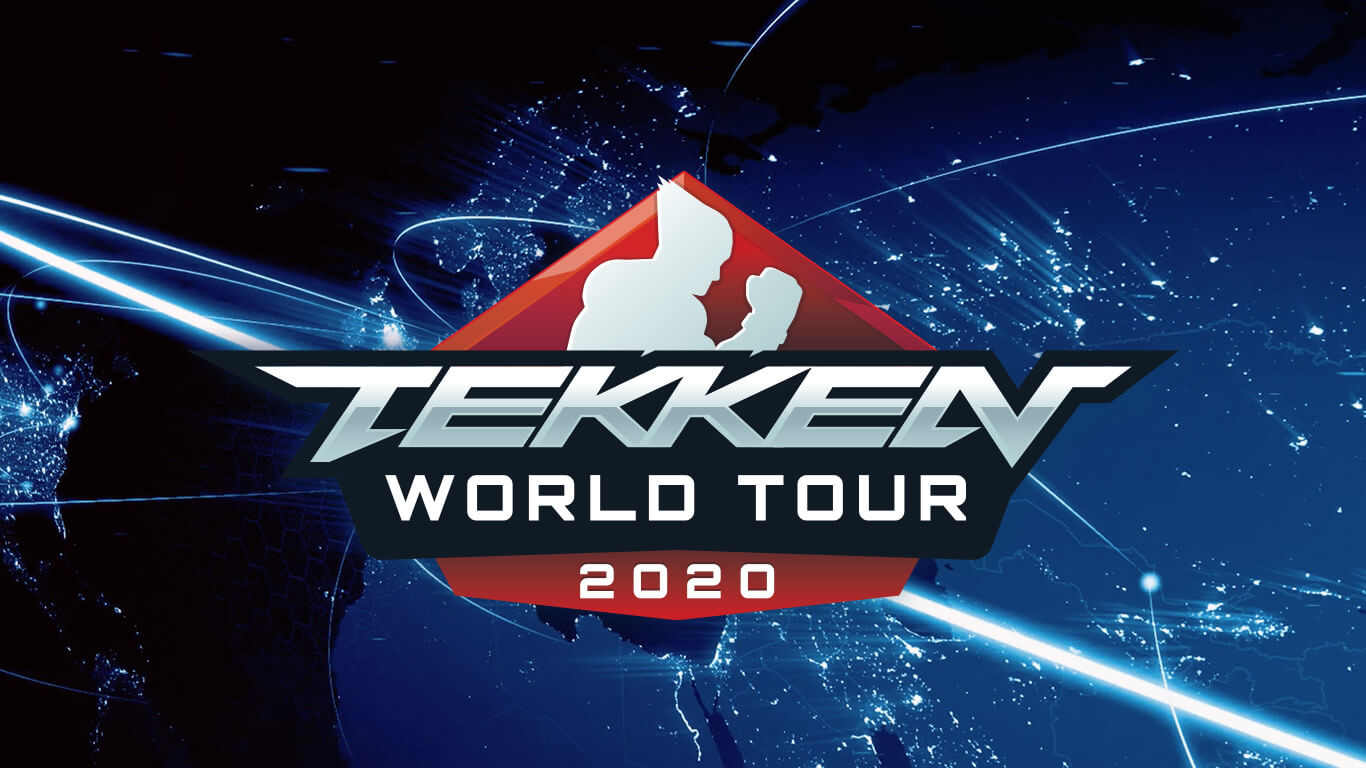 tekkenworldtour.com
Everything has been canceled… to take place online

The world of esports is suffering from the same problems as every other physical event on the planet. Due to the current pandemic situation, we have no physical tournaments planned for the near future. And 2020 Tekken World Tour is no exception - Bandai Namco will not support any physical tournament event this year.

The decision has been made not only for competitions in the discipline Tekken 7 but also for esports matches of the other fighting games of this legendary Japanese developer: Soulcalibur, and Dragon Ball FighterZ.

Let’s be honest - such a step is quite predictable. The company wouldn’t risk its reputation even for the most glorious fights. Also, the news has a bright side! Tekken  7 esports will be transferred to the online dimension.

We still wait for the official statements on the schedule of online competitions. Stay in touch with DashFight on Facebook and Twitter to get the news. To not waste time during this waiting, check out our guide on Tekken 7 and, of course, enjoy the game!

In their statement, Bandai Namco mentioned the possibility for individual organizers to hold their physical events, so maybe someone will be brave enough to gather fighters and viewers.