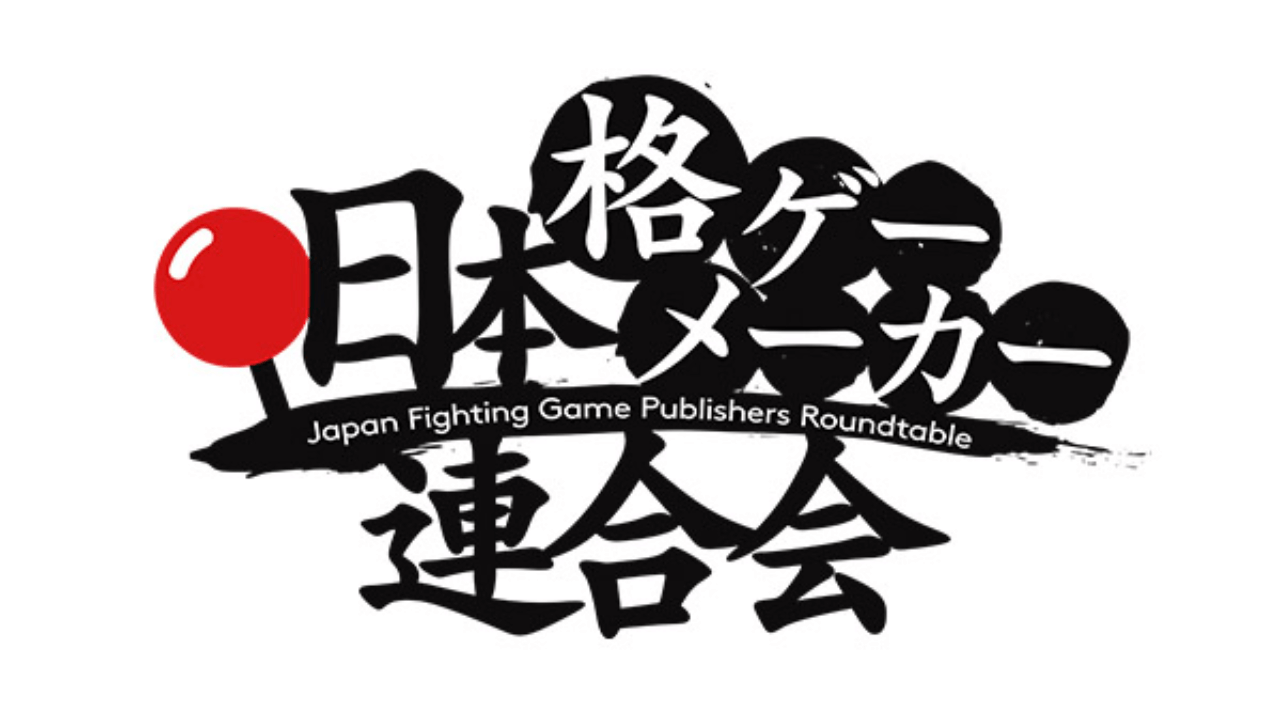 #News
Companies behind the biggest fighting games will make a joint Live Stream. Bandai Namco and Capcom are among them.

It’s been a while since we heard some news or even rumors about a fresh DLC for Tekken 7. The last splash of hope was after the announcement of Fun Live events by Bandai Namco - alas, nothing was connected to Tekken during that series of events. The situation with Street Fighter 5 is a bit better. After a long silence, Capcom revealed a new stage, Ring of Prosperity. Still, it seems like dedicated fans are always hungry for more content.

Probably, both audiences may hear something interesting during the upcoming joint Live Stream of quite a few famous companies - Japan Fighting Game Publishers Roundtable that is planned for August 1 at 9 AM Japan Time.

The following personalities are going to be there:

Considering that Katsuhiro Harada is a key person in the Tekken series and Takayuki Nakayama and Shuuhei Matsumoto are a director and a producer of Street Fighter V, this Live Stream is definitely worth watching.

Update: Bandai Namco has confirmed that  there will be some announcements on Tekken 7 during Japan Fighting Game Publishers Roundtable.