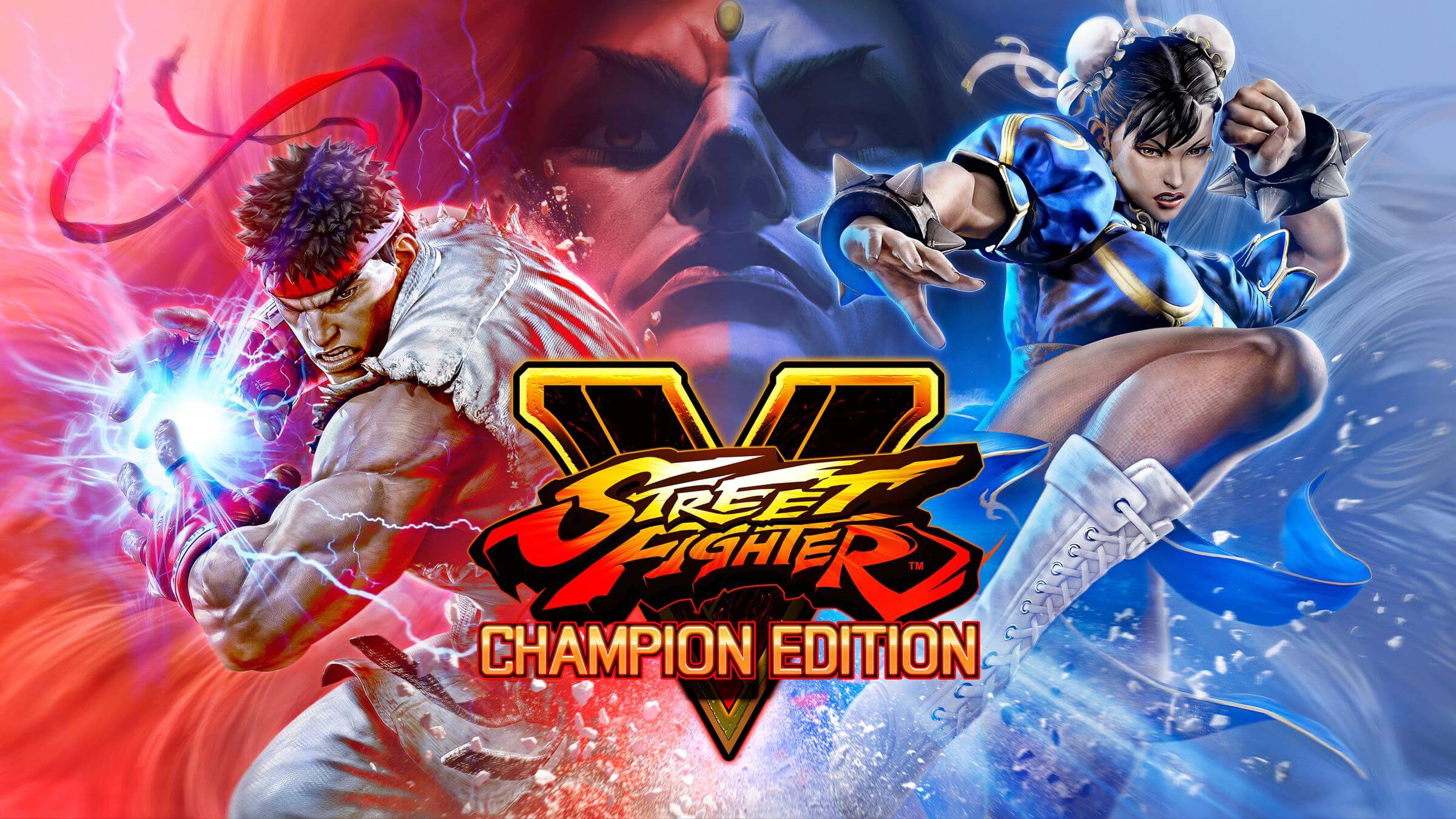 #Guide
Everything is changing and weak guys may become powerful heroes

The community of fighting gamers is so vast, and everyone here has their opinion on which characters are the best. Of course, only practice can prove who is right here but why not make an assumption?

This was exactly the point of a new video from Frame Advantage. The guys have discussed five fighters who might become Top Tier in Street Fighter V Champion Edition.

It’s much better to listen to the authors and get their reasoning. Still, if you are just interested in names, here they are:

Again, like with the Balrog match up chart by Brian F, it’s only up to you to agree or disagree with the opinion of Frame Advantage.

Probably, it’s worth not to forget about the most powerful factor in the strength of any fighter - the player who controls it. The objective measure of how good you are in the game is Street Fighter V Online Ranks.