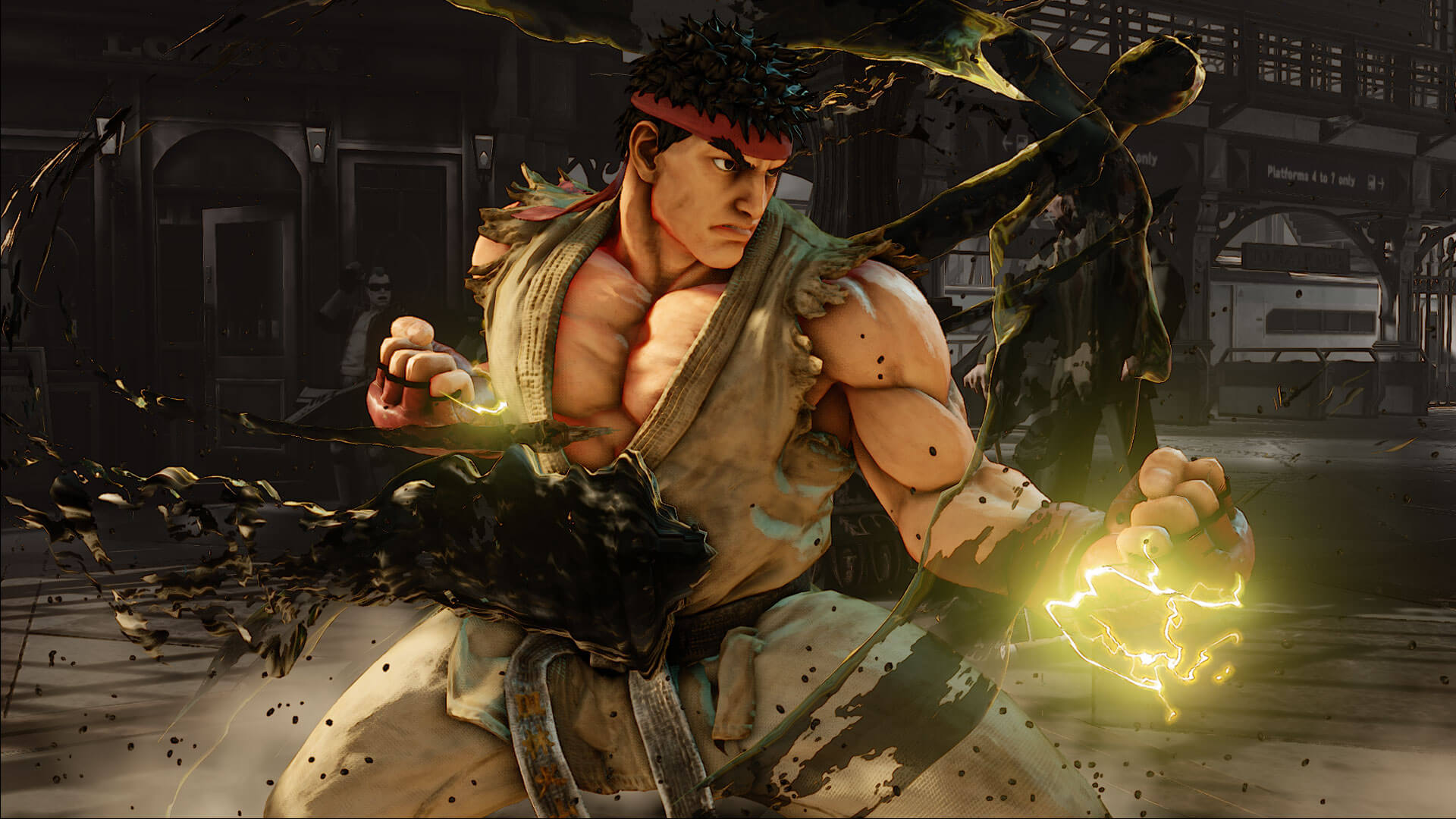 Capcom
#News
Even virtual characters of Street Fighter have their birthdays.

This guy is well-known in the whole gaming community, not only among fighting gamers. His image is associated with the Street Fighter series and even with the fighting genre. Ryu entered the virtual fighting grounds in 1987, and since then, he has been present in all the SF games, including the latest Street Fighter V and (hopefully) future installments. Do you like taking him into your fights?

Of course, we at DashFight can’t ignore this date. Alas, it is hardly possible that Ryu reads our site… So it is better to congratulate all the Street Fighter players. Even if you prefer playing with someone else (Cody, for example), it’s hard to deny the significance of Ryu in the amazing universe of Street Fighter.

Let’s take a look at the Ryu guide by Capcom: