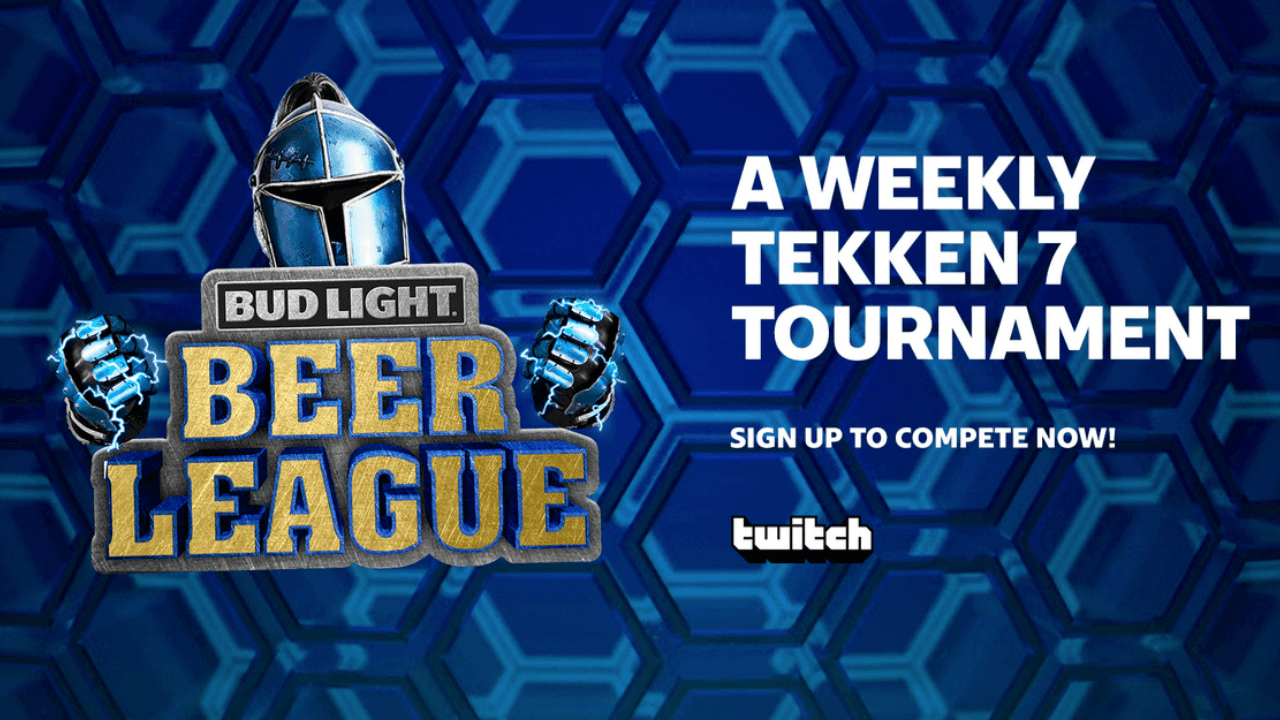 #News
The second event of this weekly series is over, so we have some changes in the general standings.

Bandai Namco partners with Bud Light Beer and Twitch to bring the community a weekly Tekken 7 tournament. This esports series started on August 25 with qualifiers for both Western and Eastern parts of the USA. On September 8, we witnessed matches of the second West event.

Michael “Suiken” Khieu won the Tekken 7 West Week 2 qualifier. In fact, he won all the matches during this event - four in the initial brackets and then three in Top 8.

In the Winners Semi-Final, Suiken defeated Jermyia “Jermanji” Blevins. In the Winners Final and Grand Final, he won two matches against Tray “Princess Ling” S. (3:1 and 3:0).

The whole tournament will continue till November 3. The qualifiers end on October 27, so you still have time to sign up. The next one is planned for September 15 (East 2). Here is the full schedule:

Only players from North America can participate in the tournament. On DashFight, you can find even more info on this Bud Light Beer League Tekken 7 esports series.

Players will be earning special points throughout the weekly events - from 100 for the 1st place to 1 for finishing 9th.

The current leaders are:

Stay tuned to DashFight to get news on this Tekken 7 tournament.

Do you want to boost your personal progress in the game? Then you may be interested in our guide Tekken 7 for Beginners.

Another big Tekken 7 event is just around the corner! Tekken 7 Online Challenge starts on September 12-13.