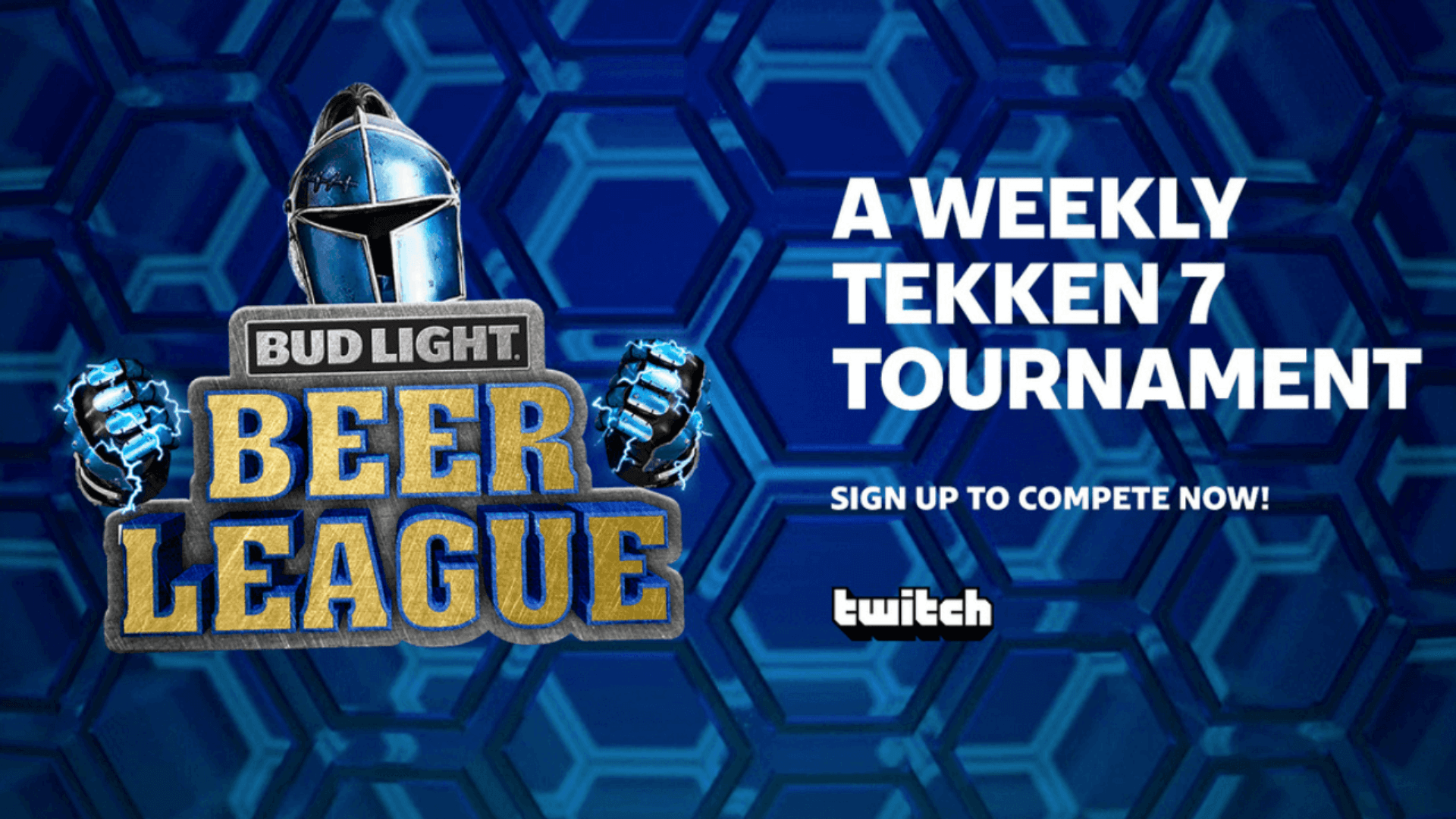 Another round of the Bud Light Beer League Tekken 7 tournament took place on September 15th. Thus e-gaming conferece co-hosted by Bandai Namco, Bud Light Beer and Twitch. According to the results of the latest games, the leader in the TEKKEN East 2 changed.

Players will be earning special points throughout the weekly events - from 100 for the 1st place to 1 for finishing 9th.

The previous round in East Qualifier ended victoriously for of Marquis “Shadow 20z” Jordan, and Changbin “Binchang” Moon in West League.

This esports series started on August 25, 2020. You can easily check the information about the second day on West League here.

We in DashFight announced Bud Light Beer League a little bit earlier. The whole tournament will continue till November 3. The qualifiers will end on October 27.

We will tell you about the next rounds of this tournament on DashFight. Stay tuned!

Check out our special guide How to Play Tekken 7! Also, you can read some manuals about Yoshimitsu, King, Lars, Kuma/Panda, Paul, Law, Hwoarang, Ling Xiaoyu, Lili, and Lei from Tekken 7.