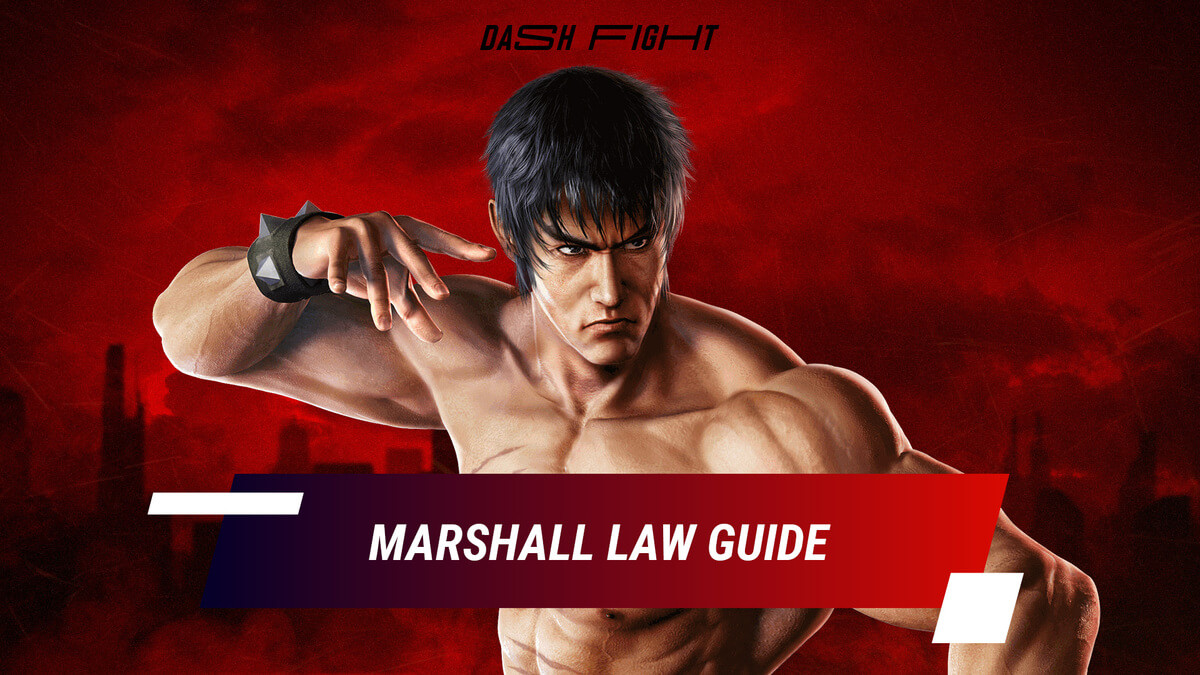 deviantart.com
#Guide#Evergreen
He is friend of Paul despite a lot of arguments

Marshall Law is a very talented martial artist. He is mostly known for having a dojo and then a restaurant (although in Japan he had to resort to a dishwasher as he was left penniless after losing in the 4th tournament). Marshall is Paul Phoenix's best friend, even though they have a lot of arguments.

Marshall Law is a talented fighter and good friend. He wanted to teach at a Japanese dojo school. Seeing in the "King of the Iron Fist" tournament an opportunity to realize his dreams, he joined the battle. Over time, he opened his dojo.
However, after a while, bandits attacked his school. Marshall Law managed to defeat their leader. He then ran his dojo and restaurant - 'Marshall China", with his son Forest. He forbade his son to fight anywhere outside the dojo.

In Tekken 7 Marshall Law is preoccupied with paying off his son's debts. Also he, probably, didn't realize how many of his students had quit his dojo until it was almost too late.

Law has many different punishing options. Here are a few of Law moves for win.

You can check DashFight's guide about controls related to Tekken 7 combo list before trying this below.

Like others that were kind of trolling were saying in here, Dragon Tail (d/b+4,4) can be amazing at low ranks BUT this is extremely punishable against someone who has decent reactions and many characters can launch punish it.

And here is a full list of Tekken 7 Law combos.

We hope, that you enjoyed our Tekken 7 Law guide.

Start mastering your skills. Get the latest LAW guides!

If you want to know How to Play Tekken 7 you can check our special manual about it. Also, you can read some guides about Yoshimitsu, King, Lars, Kuma/Panda, Paul, and Lei from Tekken 7.

P.S. And here is a special for you Tekken 7 Marshall Law Ten Hit Combo Tutorial. It is one of the most dangerous for opponents among all Tekken 7 Law move list.