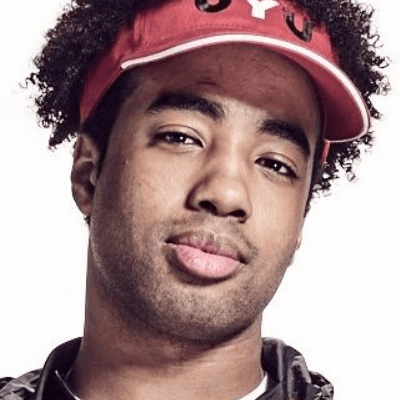 Rontray "Princess Ling" Sherman, or more commonly "P.Ling", is a pro Tekken player from the USA. P Ling is often noted as one of the best Ling Xiaoyu players in the world and especially in North America. He started playing Tekken games from an early age, but only got competitive during Tekken Tag Tournament 2 era. He was previously a member of UYU's 360 player support program.

Before that, Rontray primarily played online and his skills were often dismissed due to his character choice of Ling Xiaoyu and Tekken's netcode. However, during his competitive debut, he showed himself to be a strong competitor and a talented Ling player. A core part of his playstyle is being continuously staying active, going in and out of stances, and staying mobile. This unpredictability confuses his opponents and allows P.Ling to enforce his attacks.