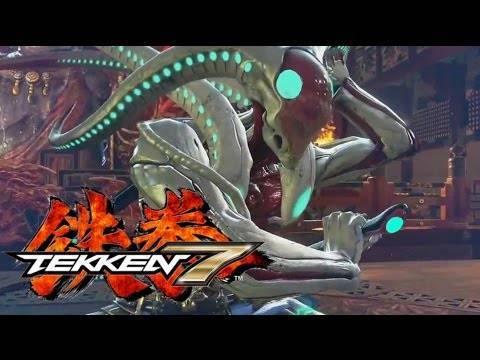 Jermyia Blevins aka "Jermanji" is a competitive fighting game player from the United States who represents Revenant Esports. He mains Yoshimitsu in Tekken 7 and is a familiar face at events like GameWorks Tekken 7 Monthly, Geico Gaming Weekly Play-Ins, and WNF2020 Online Edition.

Jermanji also competed in T7 singles and placed 4th at WSEO Online II, 7th at Northwest Majors X & Red Bull Conquest Qualifier - Seattle, and 97th at EVO 2018. He had a great showing at Bud Light Beer League Tekken West 2. He battled up to the Top 8 with a 71% set win rate and ranked 4th after defeats by Suiken and Binchang.