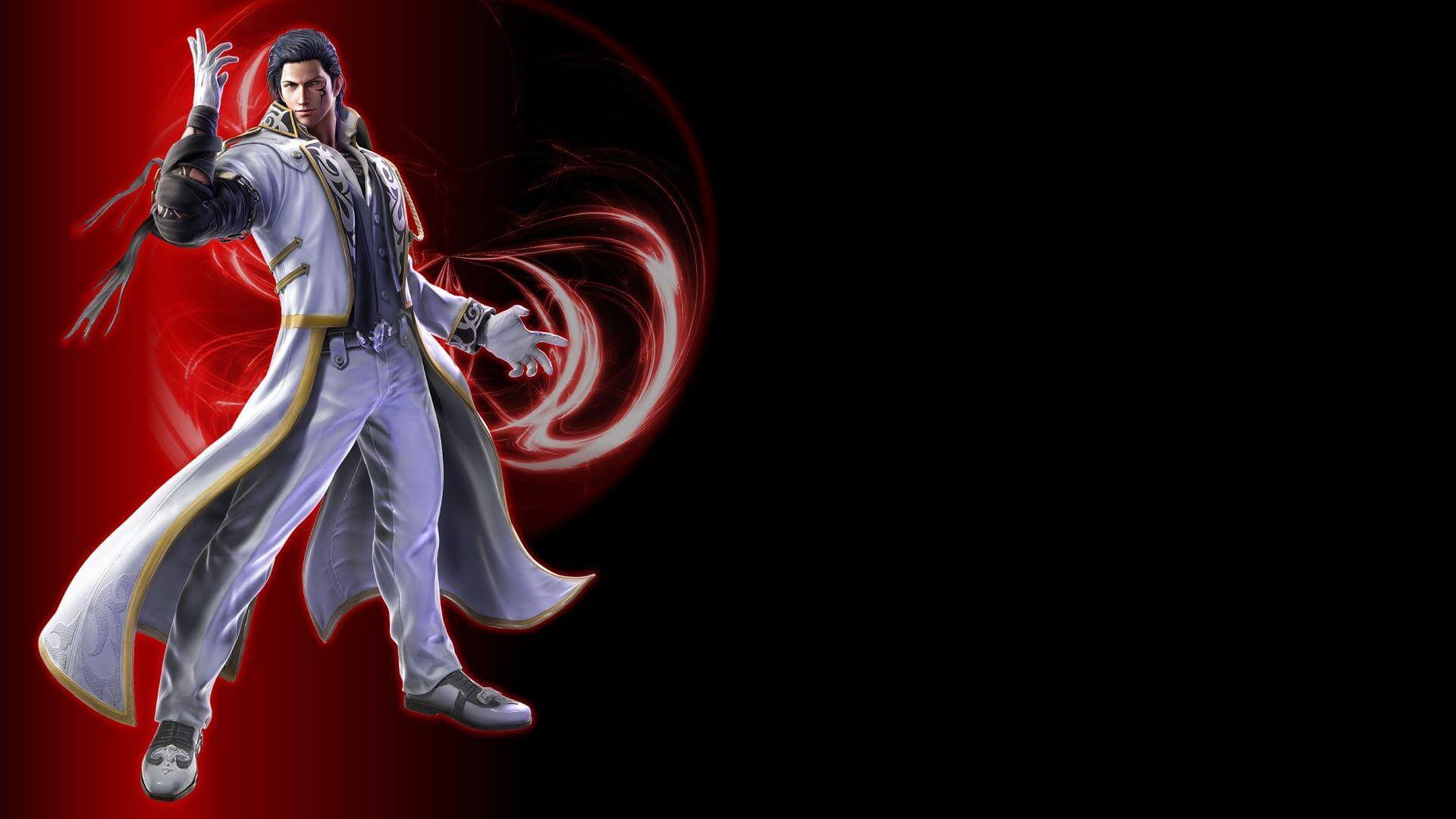 wallpapercave.com
#News
This tournament became the first in which Kunimitsu was included in the list of the best characters
T7OnlineChallenge: US West - Exhibitions

A new Tekken 7 TOC series online event took place over the weekend. It was available for players from North America (West Coast).

The winner became Nfinite | Binchang. During the tournament, he combined his fighters, probably out of fears of preparing opponents for each of his previous characters. So, he chose Claudio, Paul, Bob, Jin, Heihachi and Fahkumram.

ElNegro took second place. Thanks to him, a new character - Kunimitsu first got into the top-pick of the Tekken tournament, ElNegro also chose Master Raven and Leroy.

The last TOC tournament of this year is scheduled for December 5-6 in Japan.

Also, If you can’t defeat Kazumi in Tekken 7 Arcade mode, just click here.  If you are a freshman you can check our special guide How to Play Tekken 7.