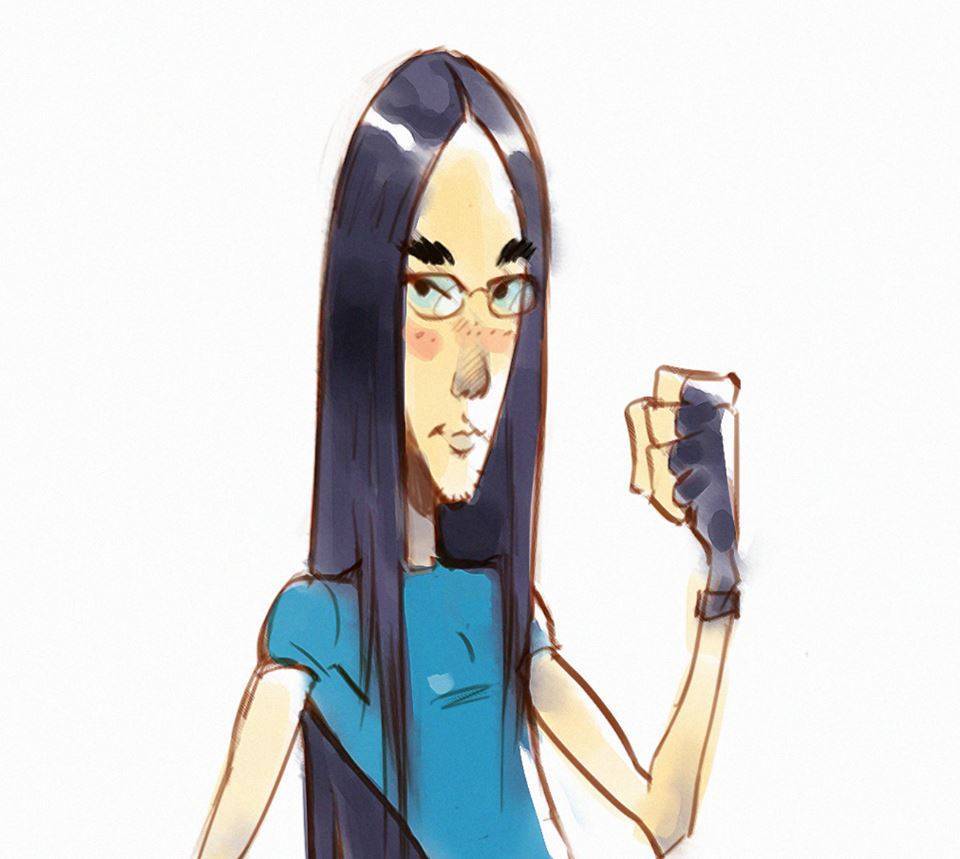 Evan "Psylence" Shimono is a Tekken 7 competitor from Seattle, US. According to his Twitter, he's head of the Seattle Tekken community and working on helping other players to improve. As for him, Psylence is a Nina main player, who made some notable appearances throughout his career. At EVO 2017 he reached 33rd place in Tekken 7 tournament, also took part in East Coast Throwdown and SoCal Regionals same year. In 2018 Psylence took 9th place at Texas Showdown, appeared at FINAL ROUND and EVO, and reached 5th place at Red Bull Qualifier - Seattle. At Final Round 2019 Psylence took top 50 place in Soul Calibur VI tournament and 33rd in Tekken 7. He also notably made it to 65th place at EVO 2019 and CEO 2019 Fighting Game Championships.