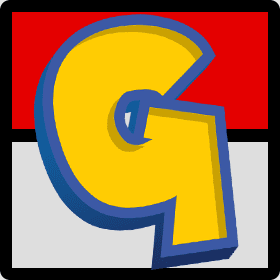 Glitch 8 was a Pokemon-themed Smash Ultimate event, which took place on January 18-19th, 2020, in Laurel, USA, and was hosted by Xanadu Games.

Glitch is the largest and one of the most prestigious Super Smash Bros. tournaments in North America and usually features Singles, Doubles, Squad Strike tournaments as well as a bunch of side events to participate in.