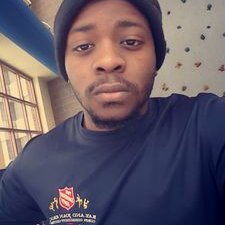 Darius Jamil "Laid" Hill, previously known as "Koolaid," is an American smasher who plays for Daijoubu. He mains Lucina in Super Smash Bros. Ultimate, Sheik in Wii U, and Meta Knight in Brawl.

Laid has competed in ssbu singles and ranked 1st at Overclocked Ultimate III, 2nd at Return to Subspace 3, 7th at Defend The North, 17th at Let's Make Big Moves, 33rd at MomoCon 2019, 65th at Pound 2019, 97th at Super Smash Con 2019 and Frostbite 2020. He often teams up with smashers like Marss and Matty G for ssbu doubles.

However, Laid has also has been disqualified from quite a few tournaments including CEO Dreamland 2020, Collision Online, Last Stock: US Arcadian, and Get On My Line 2020 among others.