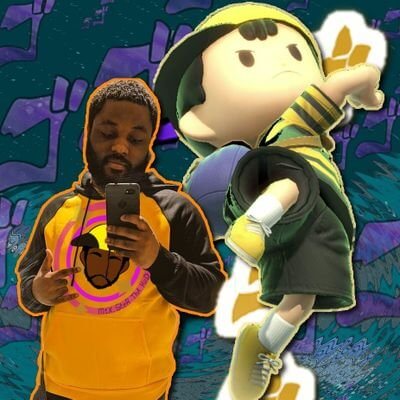 Ranked 6th on the ssb4 Westchester County Power Rankings, SteR ThA KiiD mains Ness and is hailed as a top Ness player in the Tri-State region for both Ultimate and Smash 4.

SteR ThA KiiD has an overall set count of 59% and is a regular at Encore Smash Weekly and EON @ Money G events. He often teams up with WontonWarrior to play Smash Ultimate doubles. The duo even placed 9th in the doubles event at Collision 2019.