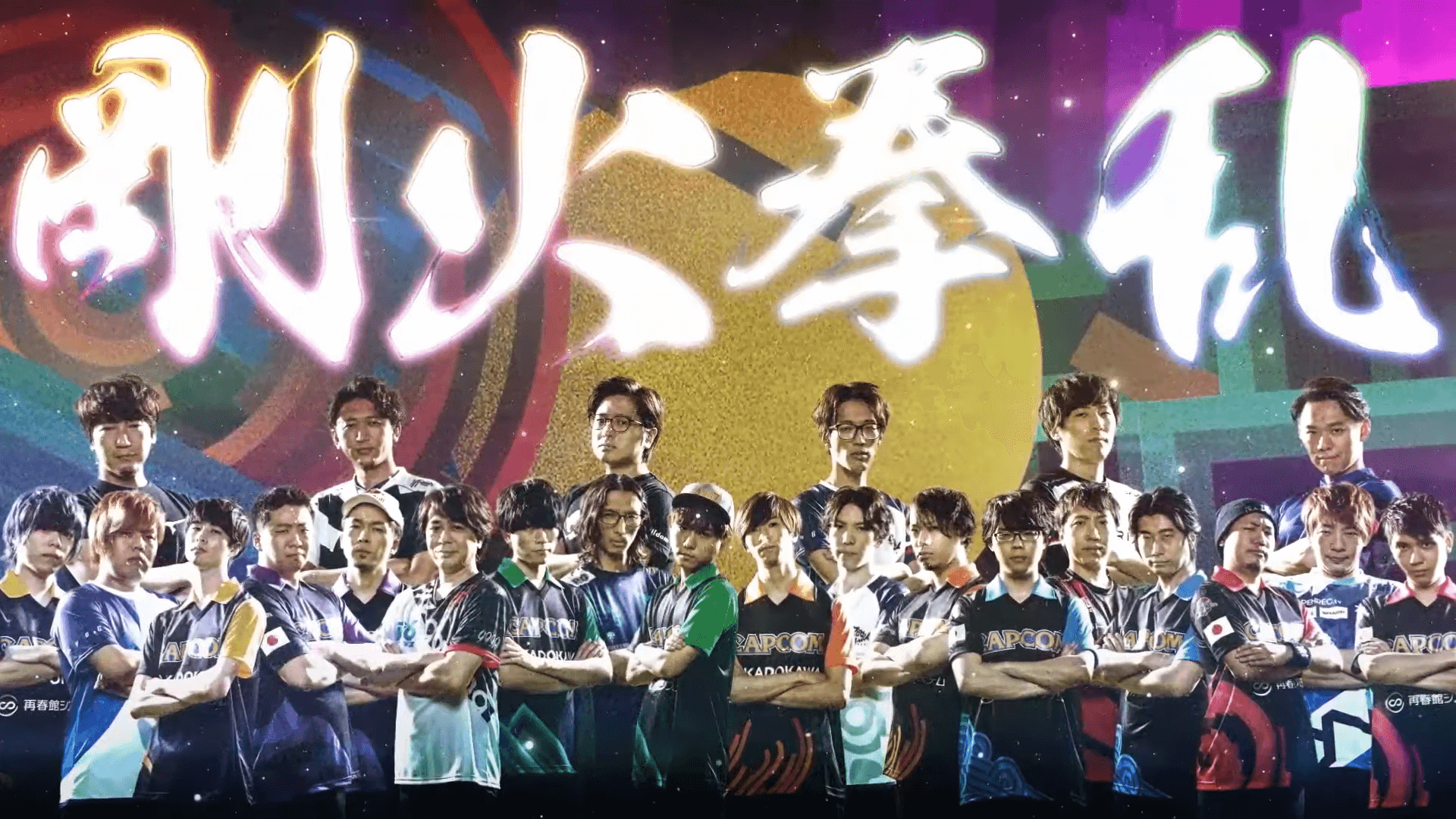 Pic Source: Capcom Fighters YouTube Channel
#News
The team of Daigo is chasing Nemo Aurora for the leadership, side by side with Tokido Flame

Street Fighter League in Japan is a special show - we can witness fights of top players and learn their super tricks. On October 30, six teams from this region played matches of Week 6. It’s the first section in the second half of this tournament.

Each match contains three games, where different players face each other. Victories in the first two bring 1 point each. Victory in the third one gives two points.

In this section, we saw three matches:

Watch these fights on video!

Umehara Gold and Tokido Flame are 2nd and 3rd with the same number of points. Nemo Aurora is still a leader, but the competitors are really close.

Three teams with the most points will proceed to the Grand Finals. And then two of them will play against the best teams from Street Fighter League Pro-US.

Traditional one-on-one matches are the same interesting in Japan. Recently, we witnessed Capcom Pro Tour East Asia 2 with many guys from the SFL teams.

If you like Street Fighter esports, you may be interested in the upcoming tournament Rage Drive Online Tournament.