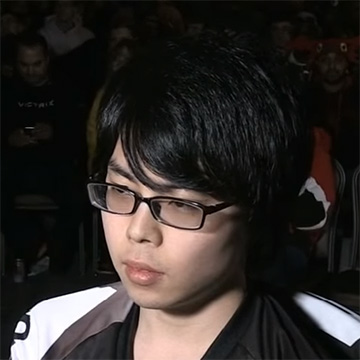 Ren Sato "Johnny" is a Karin main in Street Fighter V from Japan. Currently ranked at 25th in the EVO JAPAN 2020 Rankings. He lost to Machabo in Round 3, which sent him into the losers bracket, and eventually lost to Yuzuponzu in the losers semi-final.

Johnny is a player for Shinobism Gaming. He was also a member of Fudoh before Shinobism merged its fighting game divisions.