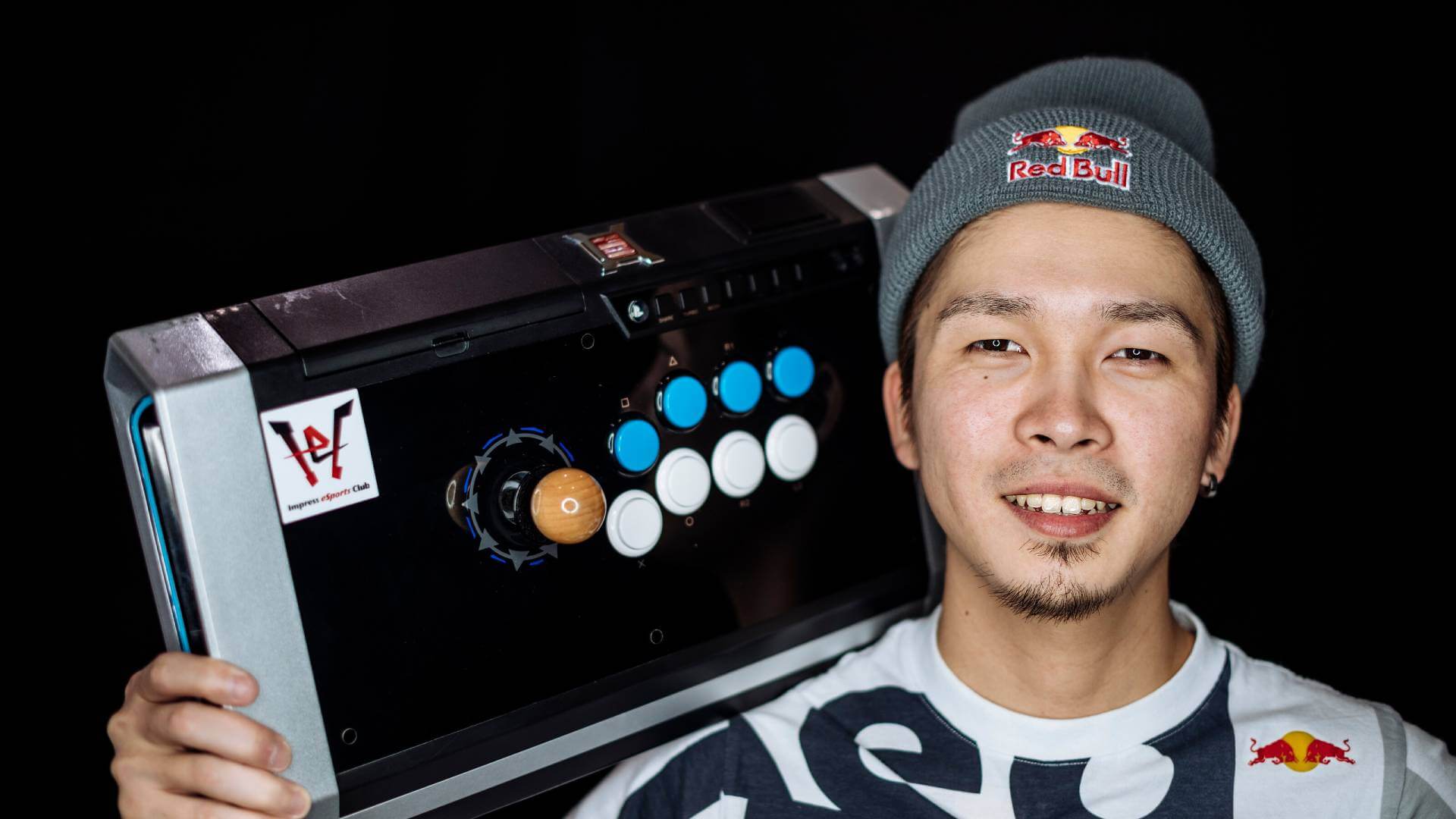 Japan traditionally is one of the strongest regions in Street Fighter 5 esports. Lots of great players originate here, so watching them fighting for one spot at the upcoming tournament Capcom Cup 2020 is absolutely an amazing experience! And we had it on October 24-25, when SFV professionals fought for the victory at Capcom Pro Tour 2020 Asia East 2.

Have you watched those games? We at DashFight highly recommend taking your time to enjoy the fantastic matches - it’s a brilliant way to learn some tricks and just witness Street Fighter in its full power.

First of all, let us mention some numbers:

What a competition! Even facing such guys in the pools is an exceptional challenge. And proceeding to Top 16 with these opponents is quite an achievement. If you are enthusiastic about Street Fighter V esports, here are all the top 16 matches.

Then an even more exciting part started. Just take a look at the names in the Top 8 Winners / Losers Brackets and check out the final moments in their matches.

The most powerful fight was between Gachikun and Momochi - it started in the Semi-Final and continued to the Grand Final. The first their match finished with the victory of Momochi (3:0)

Another participant of the Winners Final was Tokido, who defeated ITK 3:0.

In the Losers Quarter Final, Fuudo lost the chance to reach Capcom Cup (he was second at CPT Asia East 1).

And Momochi managed to keep battling in the tournament after the victory over Otani.

A bit later, Momochi defeated ITK in the Losers Semi-Final (3:1).

And then he won against Tokido and get his place in the Grand Final.

Gachikun played Rashid, and Tokido chose Akuma. The opponents exchanged rounds and everything finished only on the last, deciding one. Players both landed awesome combos and were almost with no health at the end. And when Gachikun had only a couple pixels of health left, he landed the Crouching Light Kick and won. You must see this moment!

Momochi and Gachikun met again - Seth against Rashid. First, everything was quite promising for Momochi. He won 3:1 despite another insane magic by Gachikun.

Of course, Momochi demonstrated some breathtaking moments too:

The Grand Final Reset was an amazing comeback of Gachikun. He won 3:0! Congratulations!

Here is his simple reaction on Twitter - Gachikun wrote - Winner!

Please, watch all the Top 8 matches on this video.

Capcom Cup 2020 promises to be absolutely insane, don’t you think? Just from Japan, we have Daigo and Gachikun!

The previous Capcom Pro Tour event was in Central America - MenaRD is the winner.

Stay tuned to DashFight on Facebook and Twitter, and we’ll deliver you Street Fighter news on these and other esports tournaments!