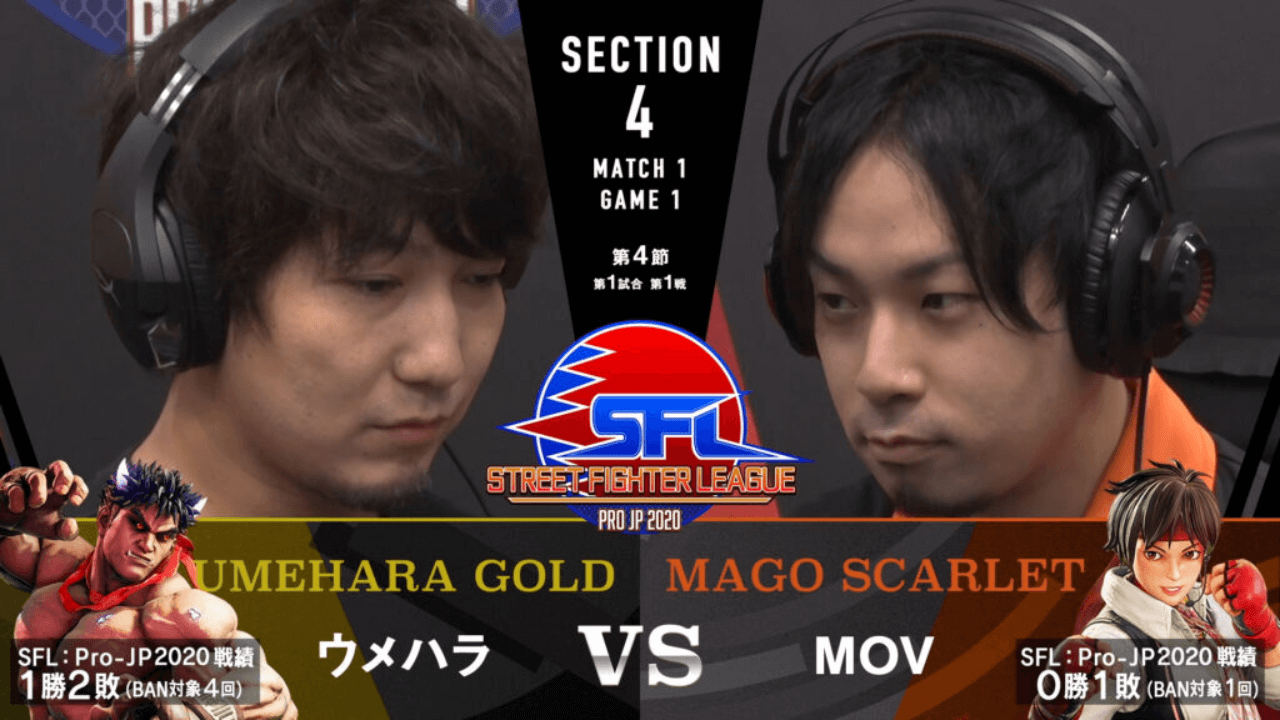 The next US fighting session is planned for October 23. The Japanese players are four weeks deep into the tournament, so it would be interesting to check out the situation with team battles of such prominent guys as Daigo, Fuudo, Mago, Momochi, Nemo, and Tokido - they are leaders of six teams.

Previously we reported on the situation after the second week of Street Fighter League Pro-JP. Since then, some significant changes happened in standings:

Let’s take a closer look at the matches.

It’s always nice to witness matches of such talented and experienced Street Fighter players - you can learn a lot from them and absorb interesting tricks into your playing style.

Stay tuned to DashFight on Facebook and Twitter to get fighting games news directly into your social feed.