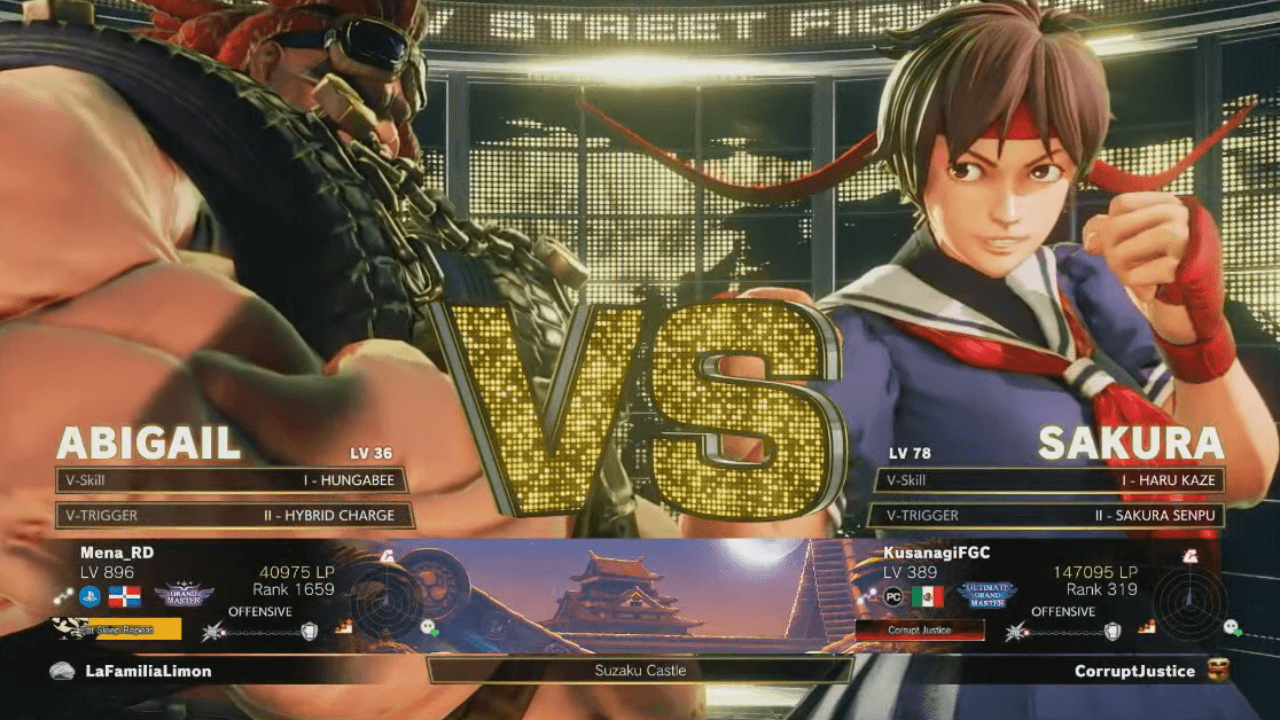 Most of the professional Street Fighter players chose one character and made them primary to take into all the matches. Many pro players use two fighters. Rarely you can see three SFV characters in the active roster. But Saul “MenaRD” Mena at Capcom Pro Tour Central America 2 destroyed these traditions - the guy played five(!) fighters. And he won, so we will see him among other competitors at the upcoming big SFV event Capcom Cup 2020.

Capcom Pro Tour Central America 2 had 147 attendees. First, they played in the starting pools for the chance to enter the Top 16 part.

MenaRD won his only Top 16 match against Lenny Alexander “Crossover” Almanzar and proceeded to the Winners Brackets of the Top 8 part.

The previous event of this qualifier series was for players from Western Europe - Infexious is the winner. The next tournament of CPT 2020 is planned for October 24 - Asia East 2.