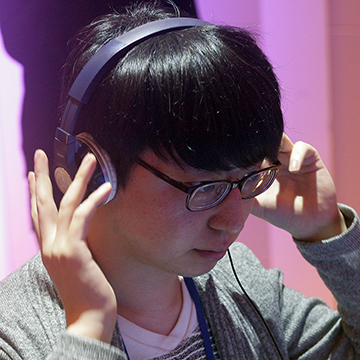 Hyungsuk "Verloren" Kong is a Street Fighter player from South Korea. Verloren SFV main characters are Cammy and Ibuki, but sometimes he switch to Karin.