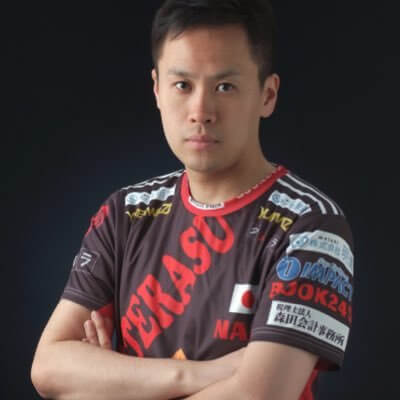 Uryo (うりょ) is a Japanese Street Fighter pro player that has been active since vanilla Street Fighter IV and had an exceptional run in Street Fighter IV: Arcade Edition 2012, finishing 3rd at Topanga League 1 and 17th at both EVO 2012 and 2013. Initially a C.Viper main, Uryo also picked up a fierce Sakura and has been called "Mr. GodsGarden" due to consistent high placements at a couple of GodsGarden tournaments.