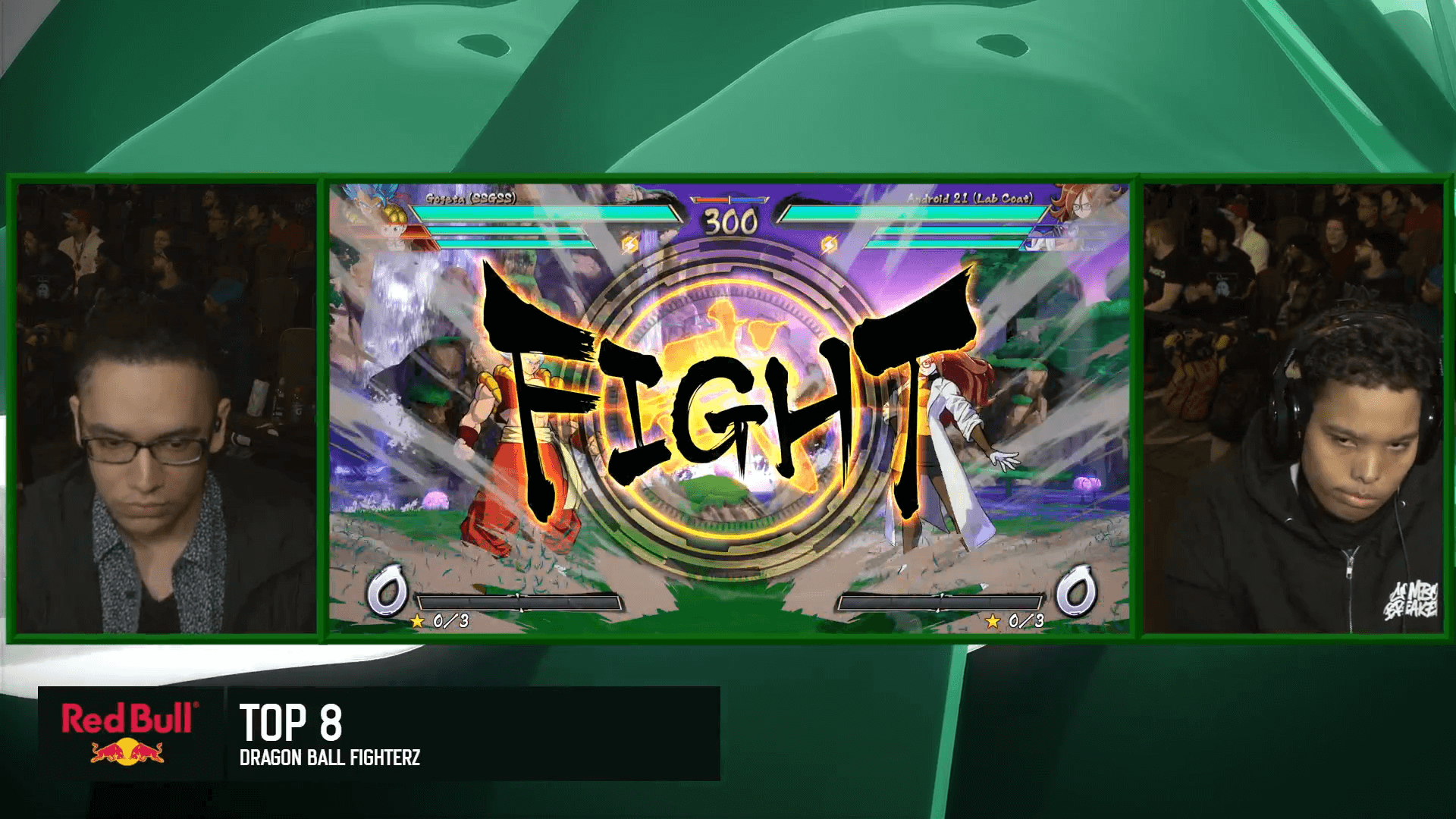 Pic Source: KPBLive on Twitch
#News
The girl replaced Vegito in one of the most popular teams. And the Champion knows how to control this power

The Dragon Ball FighterZ community had quite a busy weekend — with interesting tournaments in three regions. While Europe and Southeast Asia had their World Tour Power Events, the US had a bit smaller DBFZ tournament.

The lack of World Tour points could not affect the motivation of participants. The fights were awesome to watch! We invite you, guys, to enjoy the stream and check out the team composition at this tourney.

The Top 8 part started pretty promisingly for NeoJudai. The player defeated Punk with a clear 2:0. And then, he did not have too much trouble in the Winners Final against Flokey, 3:1.

Meanwhile, the path of measy was more challenging. The guy entered Top 8 through Losers and had to defeat four opponents to reach the Grand Final. measy did that well — probably, his interesting approach to team composition played its role. We all know how powerful the synergy of Blue Gogeta and Vegito is. These two Fusions are often combined with the power of Android 21 Lab Coat. But measy took Videl as Mid, instead of Vegito.

So, we now have examples of using Videl as Point (Lucar at CEOtaku 2022) and as Anchor (plug at Online WarriorZ #1). Do you like this character?

The team of NeoJudai was also quite unusual — two versions of 21 and Hit on Mid. But in the final fight, this composition could not beat the choice of measy (and sure, his skills).

There were six games of the Grand Final + Reset, and measy won all of them.

measy is the DBFZ Champion at Northeast Championship 2022. Congratulations! 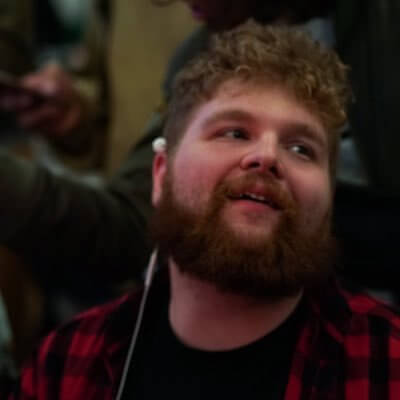 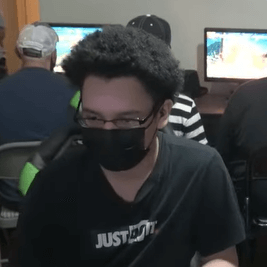 Professional esports players demonstrate amazing skills, and they sure deserve admiration. But for those who are only starting their experience in this game, it might be better to focus on basic aspects — we describe them in our video Five Essential Skills for Beginners in DBFZ.