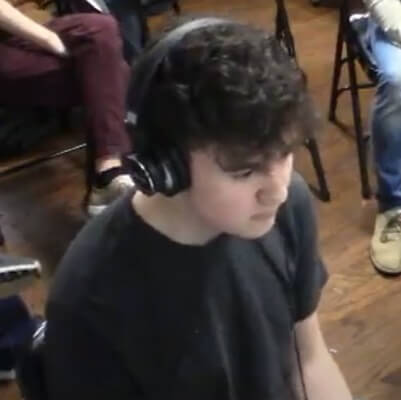 Justin "Wishes" Magnetti is an American Super Smash Bros player from New Jersey, USA.  He is known for participating in the Let's Make Big Moves 2020 Tournament where he ranked 17th place out of 650 entrants in the Super Smash Bros Ultimate singles event. He had a set win rate of 71.43% having faced off and lost against MVD in the winners' semi-final.

Wishes is a Joker main with strong Ice Climbers secondary, he is an ardent supporter of Genos from OnePunchMans' inclusion in Super Smash Bros Ultimate and has earned total prize money of $1,796.20 from 11 Tournaments.