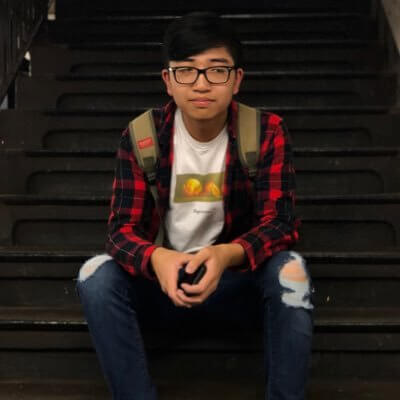 Ralph Laurea, also known as "Ralphie," is an American Super Smash Bros player. He mains Palutena in SSBU and Cloud in SSB4.

Ralphie often partners up with Utopian Ray for doubles, they even took 1st place at ALPHA III. He has also teamed up with smashers like Tweek, Sinji, and Wishes.