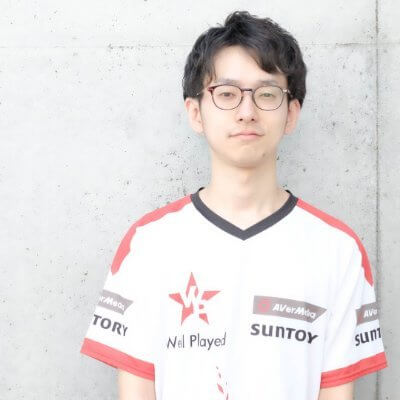 Kohei Kuwamoto,  also known as "Suinoko" (すいのこ), is a Super Smash Bros player from Japan. Ranked 83rd on the JAPAN Power Rankings, he mains Young Link with Peach and Diddy Kong (his SSB4 and SSBB main) as secondary in Ultimate.