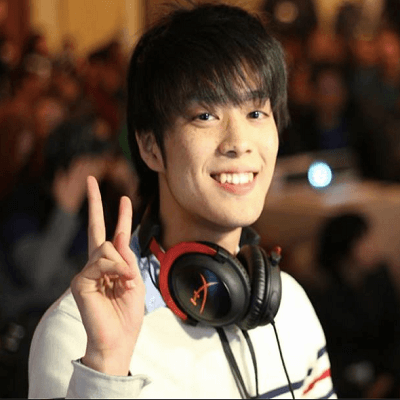 Tsubasa "Tsu" Takuma is a Lucario and Terry main, Top professional Japanese Super Smash Bros player from the Kanto region, Japan.  He is well known for participating in the 2GG: Grand Tour - South Carolina Tournament where he ranked 2nd place out of 207 entrants in the Super Smash Bros Ultimate singles event.

Tsu has earned total prize money of $1,923.95 from 11 tournaments, he is also outrageous for liking pictures of Anime girls on Twitter. Upon being widely considered one of the best Lucario players in the world, Tsu also has a wide array of secondary characters he uses when competing with Joker being one of his strongest.