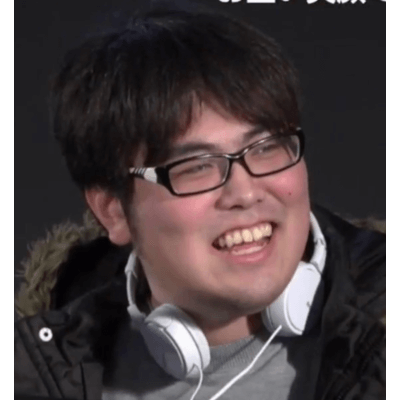 Noriyuki Kirihara mostly known as "Kirihara" is a Japanese Super Smash Bros. Ultimate and Wii U player. Currently ranked 6th on the Japan Power Rankings and 48th on the Fall 2019 PGRU Rankings, he is regarded as one of the stellar Rosalina & Luma players in the world.

Kirihara seems to be a fan of Mikoto Misaka from the light novel and anime series, A Certain Scientific Railgun using a cropped image for his Twitter icon.