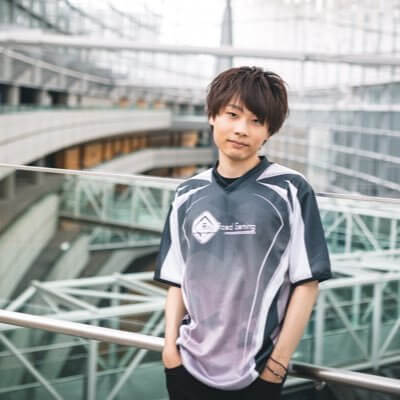 Ranked 19th in Japan and 34th at Fall 2019 PGRU, Etsuji is hailed as one of the best Lucina players in the world. His secondary characters are Palutena, Wario, Joker, and Pikachu. Etsuji's ssbb main is Metal Knight, while his Wii U mains are Diddy Kong and Sheik.

Etsuji is an experienced player who has competed in numerous SSB Brawl, Wii U, and Ultimate tournaments throughout his career. He took 2nd place at EGS Cup 2 after defeating tough competitors like Shuton, T, and Zackray. He also ranked 9th at Umebura SP5, 13th at EVO Japan, and 33rd at Super Smash Con 2019.