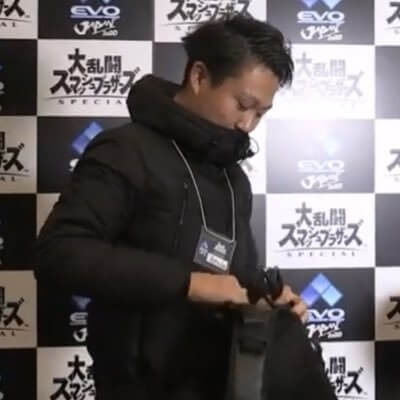 Rotsuku is a Japanese professional Super Smash Bros player. He made his debut at the EVO Japan 2018 Tournament where he ranked 65th place out of 757 entrants. He has participated in subsequent EVO Japan Tournaments ever since. He is also well known for participating in other Tournaments like the EGS Cup, Street Smash and lately, the Seibu attack 2020 singles Tournament where he ranked 3rd place out of 154 entrants with a set win rate of 87.5%. He is one of the best Yoshi players in Japan.

Apart from achieving success in Super Smash Bros Ultimate Tournaments, He has been successful so far in physically remodelling himself, which he attributes to his diet regimen after losing 20kg and still counting.