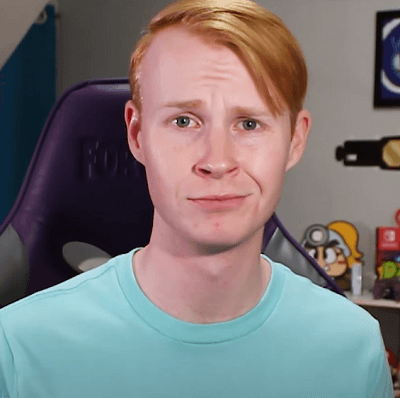 Reed Powell "PowPow" is an American Super Smash Bros. Wii U and Ultimate player. He mains Sonic in both games but uses Inkling and Mario as secondaries in SSBU.