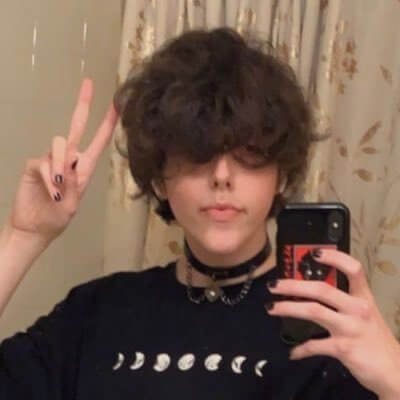 Moxi is a professional Super Smash Bros. player from Washington, USA. Currently signed with IlluZion Gaming, she is often referred to as a prodigy in the Smash community because, despite her age, she already has shown herself to be one of the best Smash Bros. players.

Moxi has also competed in SSBU singles and ranked 2nd at The Pinnacle 2019, 3rd at Play With Heart, 17th at EVO 2019, and 25th at Collision Online. She often partners up with smashers like Stroder to play doubles.