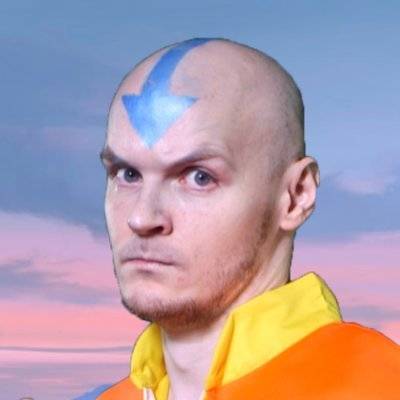 Mew2King a.k.a M2K has won more than 70 tournaments, majorly Super Smash Bros Melee events, and has earned the prestige of being one of both the best Melee and Brawl players in the world and of all time.

Mew2King mains Bowser and Mr. Game & Watch with Incineroar, Wolf, and Lucina secondaries in Super Smash Bros Ultimate, and due to his dexterity at nearly all Smash titles, has a playstyle known to be extremely sharp, optimal, intelligent, and technical.

Jason has been diagnosed with Asperger syndrome and suffered from depression most of his life, but has also attributed most of his social growth to the Smash community.