MetaGame an Eight Part Documentary About SSBM Has Been Released 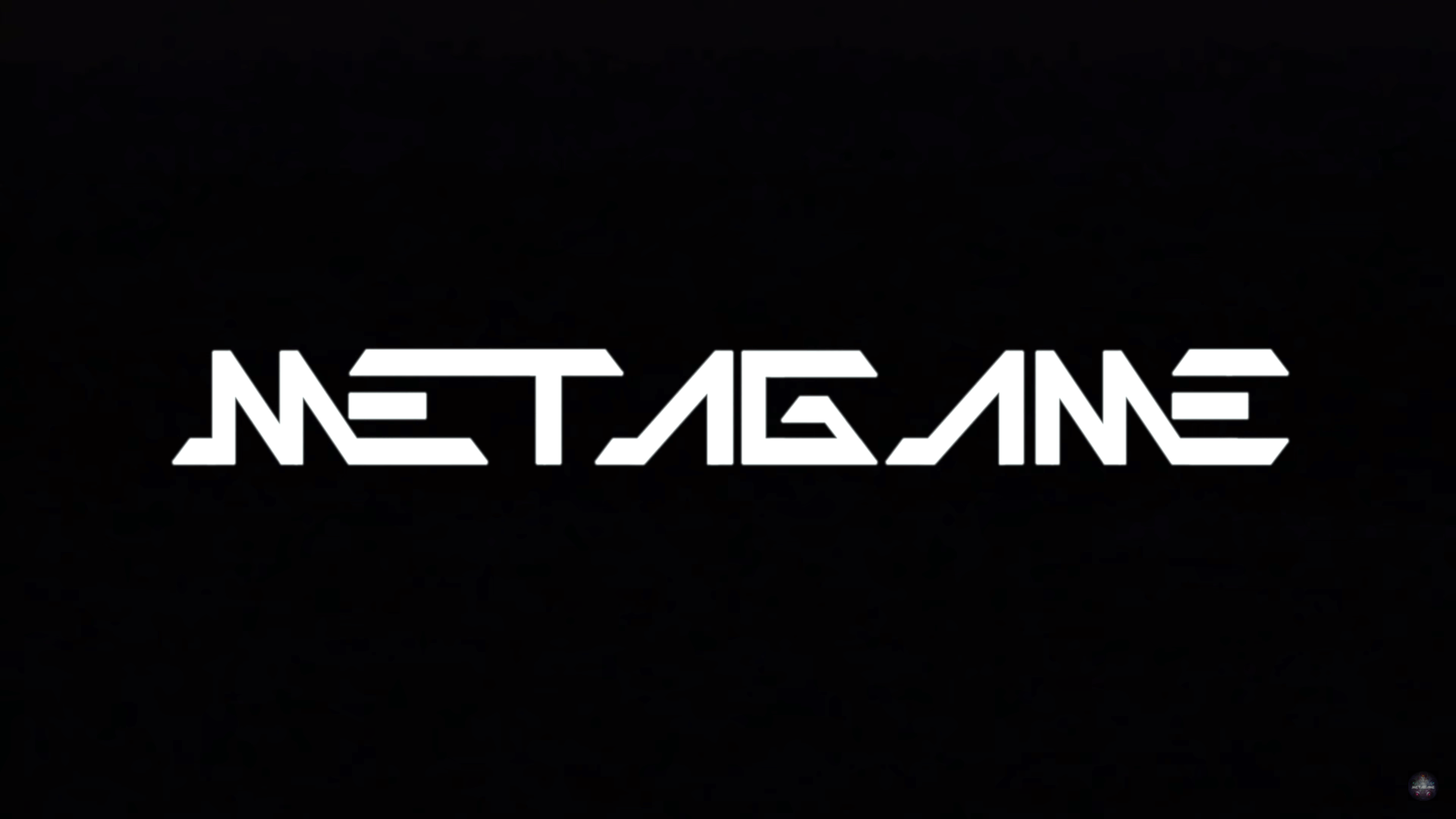 Released as an eight-part live streamed series on Twitch. MetaGame follows the so-called "five gods" of Super Smash Bros Melee. around the year 2015 when all five were competing to be the best player in the scene. The main producer of the series, Travis "Samox" Beauchamp, was also responsible for the critically acclaimed documentary The Smash Brothers. Which in itself got the ball rolling for the making of this new documentary.

The documentary could not have come at a more interesting time. As the "#FreeMelee" movement is still alive and well, and has even gathered the support of other Nintendo esports games, such as Splatoon. Alas, the series is not about these struggles against Nintendo's seemingly passive-aggressive treatment of its most beloved competitive community.

Instead, MetaGame intends to look at five gods, Armada, Mango, Mew2King, PPMD, and Hungrybox. And their professional, and personal, experiences in a time after Melee exploded in popularity and competition was as close as it had ever been.

The first broadcast of the eight episodes was from December 10th to the 13th. In the official MetaGame twitch channel. But you can also see the first three episodes by purchasing them on their on-demand Vimeo channel. Still, more broadcasts of the episodes for free on twitch have already been teased, so stay tune for when the next one will come around.