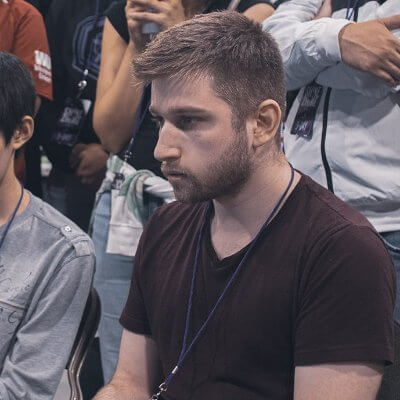 In Ultimate, NickC once resolved to try for a 50 win streak but lost the very first match. However, he still has an overall set count of 75% and is a regular at Xeno. He has teamed up with smashers like Ralphie and Venia to play Smash Ultimate doubles.