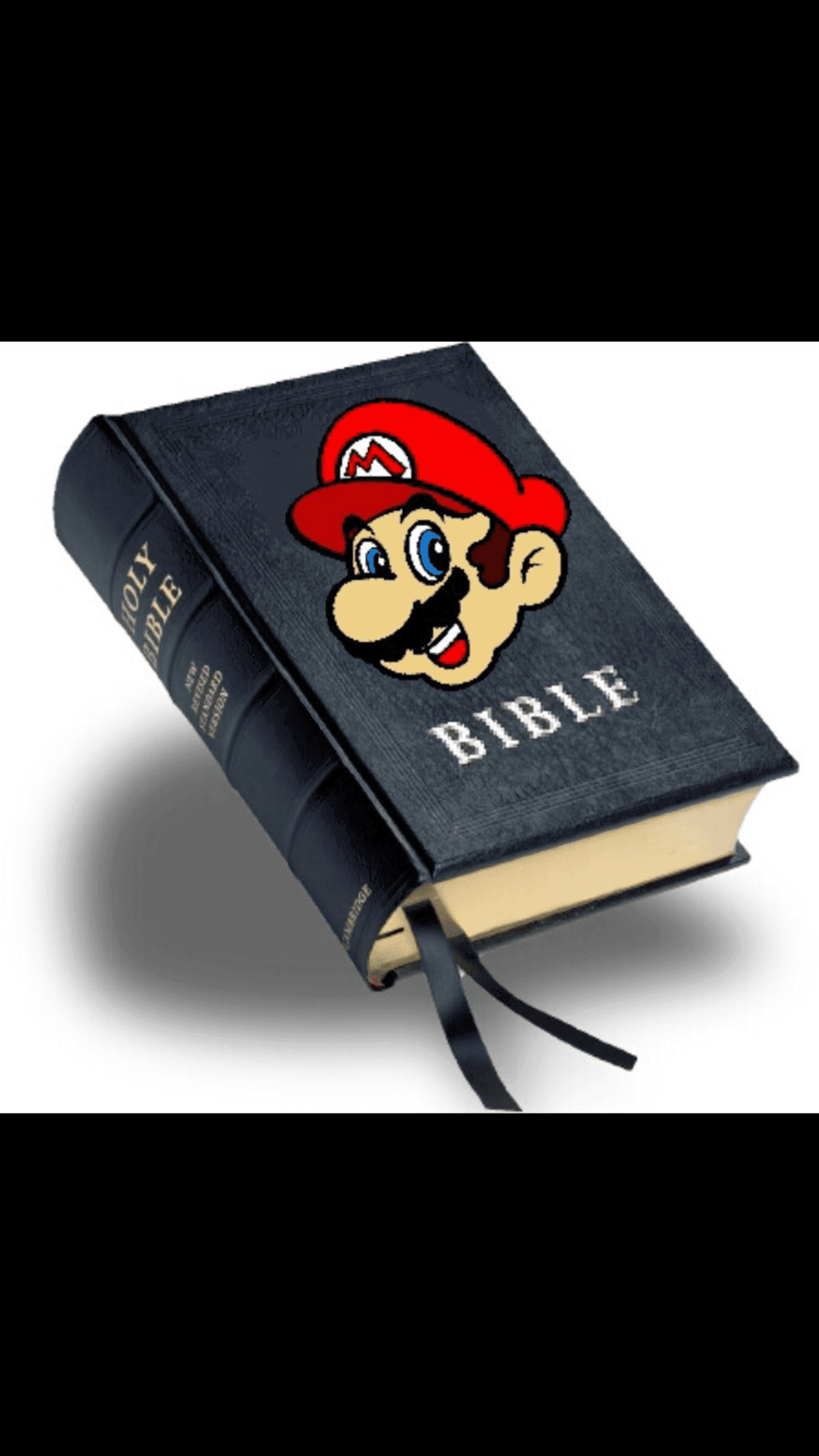 Joel Veras "Beast" is an American Super Smash Bros player for No Pause Tournaments. He mains Pokemon Trainer with Zelda as secondary in SSBU, and Fox or Charizard in SSB4.

Ranked 6th in the Philadelphia Ultimate Power Rankings Q1 2020, Beast is a regular at events like Baecation Smash Weekly, CN:B-Airs and Fusion: The Weekly. He often teams up with Juice to play Smash Ultimate doubles matches.