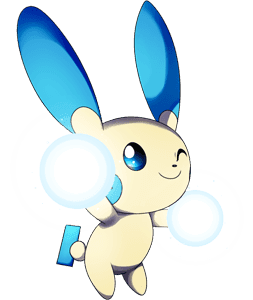 Mathieu Nguyen, also known as "Kirakira" is a fighting game player from Switzerland. He represents mYinsanity and mains Eliza in Tekken 7 and Terry in Super Smash Bros. Ultimate.

At TEKKEN ONLINE CHALLENGE OPEN TOURNAMENT EU Southwest, he placed 5th in T7 singles with a 75% set win rate after being defeated in matches against Bode and Mitrust Storm. More recently, he placed 7th in EVO 2021 Online - Tekken 7 EU West.