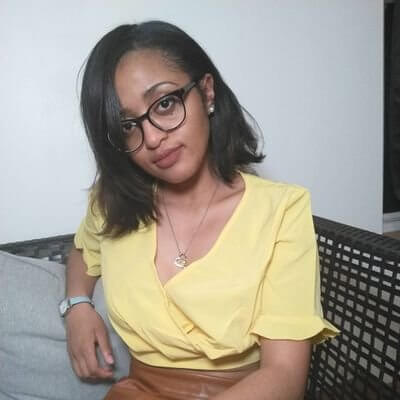 Jeannail “Cuddle_core” Carter is a Tekken player from the United States who represents EQNX and Red Bull eSports.

Cuddle Core started playing Tekken when she was really young after her father introduced her to the franchise. For a long time, she attended smaller local events but took it to another level after seeing her friends improve, travel to tournaments, and perform well. Final Round 2015 served as a transition into the next level of her competitive career and her set against jimmyjtran made her realize that she can go toe-to-toe with the best players in the world. She brings an upbeat attitude, passion, and creativity to her competitive presence and inspired others to follow her example

Cuddle Core is also one of the most prominent Alisa players in the competitive scene alongside Chanel. Her playstyle revolves around utilizing Alisa's great movement and ranged options in neutral but she also excels up close because good defense and reads allow her to enforce strong pressure on her opponents. Some of her notable results include:

At WSOE Online II, Cuddle_core placed 2nd with 6 wins in the run, including victories over Joey Fury and Anakin. Among other prominent Tekken players, she was also present as a final boss at Tekken 7 Online Challenge tournament series, winning 3:1 in a FT3 set against Shadow_20z.