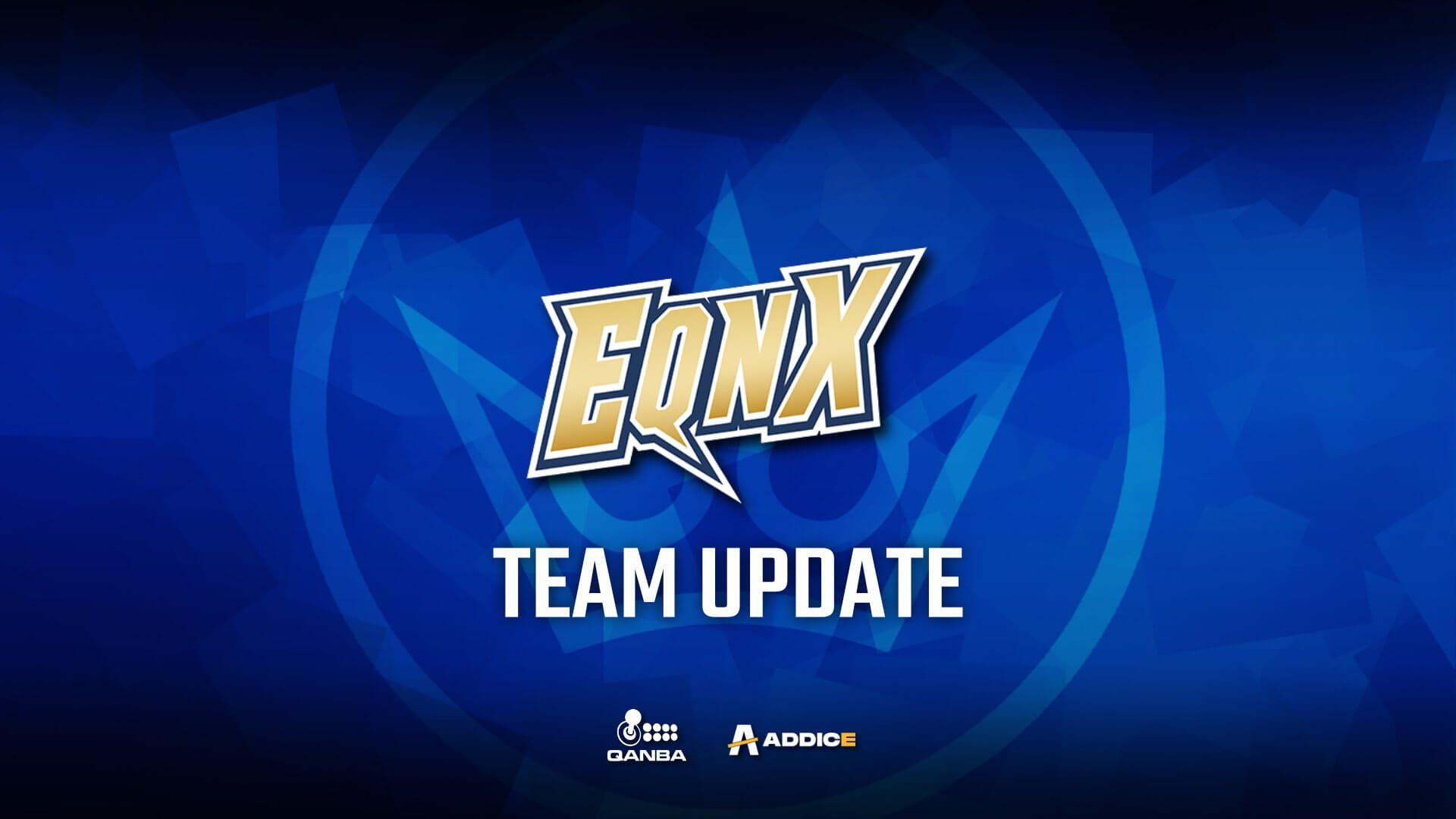 The esports organization will now focus on other areas of business

EQNX, one of the big organizations and esports team within the FGC have announced that they would be halting their esports operations for an indefinite period. This comes rather suddenly as very few saw this information on the horizon.

In a statement shared on their website, EQNX stated that they would be moving on to other things including talent management and event/media production. From the tone of the statement, it does seem like if they aren't pleased with how things go in the talent management space, they could be leaving the competitive gaming space completely in the future.

EQNX also stated that they would be letting go of their competitive team and their streaming team. The team was home to the likes of Brian_F and Cuddle Core among so many others and the reaction so far has been sadness and appreciation for the amazing work that they have done so far.

Co-founder of EQNX, Emily Tran also released a statement of her own where she stated that she would now focus on managing Cuddle Core personally amongst other opportunities. She also noted how difficult this decision was for her and how much she identified with the brand built by EQNX.

The reasons for this decision are unclear, though speculation will be rife as many might point towards dwindling revenues or something else. However, the most important thing to note is the positive impact that the team had on the community.

We wish Emily and everyone else at EQNX all the best in the future. It is hoped that we continue to see the organization within the FGC.