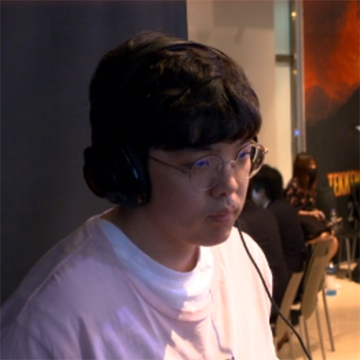 CBM first found out about Tekken by playing in arcades back during Tekken Tag Tournament 1 days. His original team was Jin and Devil. Then he once again encountered Tekken in the arcades around the release of Tekken 6 and it once again made him interested in the franchise. This is also where he met a very good Jin player. He thought Jin looked very cool and decided to main him.

CBM stated competing around 2017 and since then shows himself to be a talented and skilled Jin player. Some of his best results include 2nd place at Tekken Grand Battle 2019, 3rd place at EVO Japan 2019, 4th place at Tekken World Tour Korea 2017 and many other top 8 to top 12 finishers.