Tokido Flame Gets an Important Victory at SF League Pro-JP 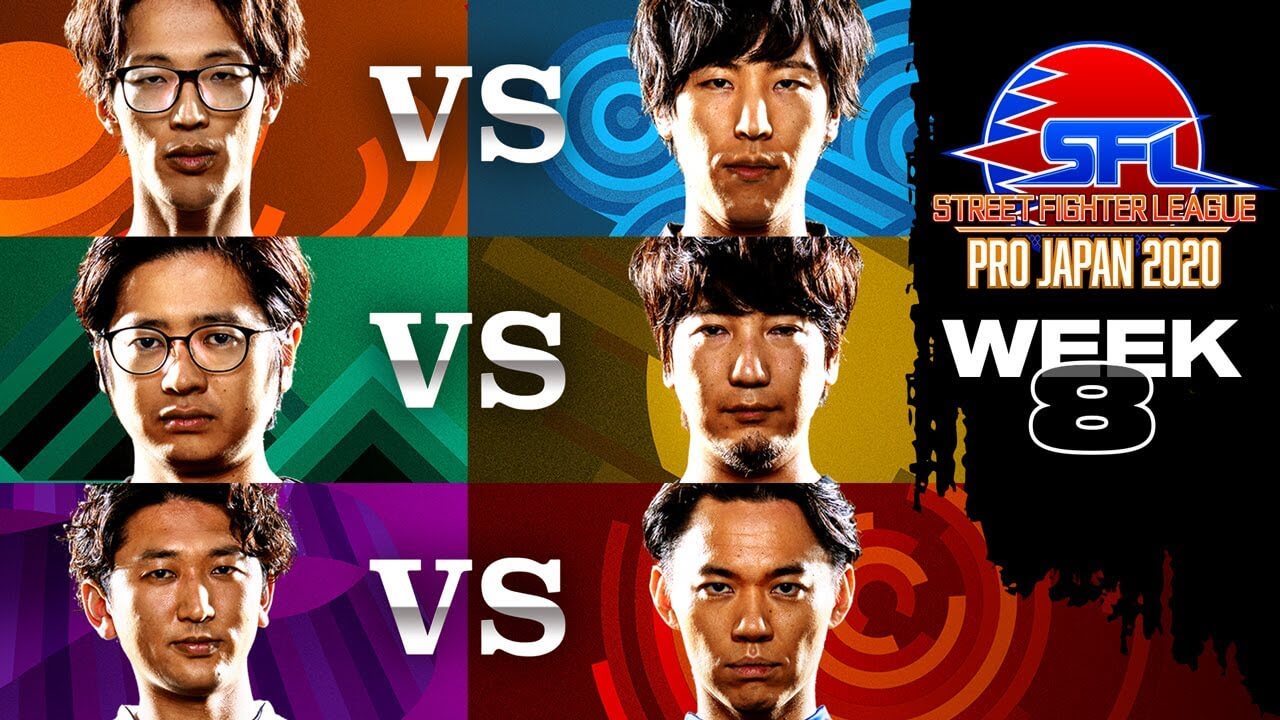 Guys, just check out the names of these teams to feel the level of Street Fighter League Pro-JP. It’s like some brightest celebrities of SF5 esports have gathered together to present the community with an awesome show of top-level competition. And now, when the League approaches its end, the matches become even hotter and tougher. Have you seen the fights of Week 8? No worries! DashFight is here to summarize the results.

The previous Week of SF League Pro-JP finished with some significant changes in the standings. Guys from Nemo Aurora lost their first position and two other teams became new leaders with the same number of points.

On Week 8, we had these matches:

These two teams have small chances to make it through this part of the tournament. The Mago Scarlet guys managed to keep their 5th position.

Our team is slightly on the rise, so it finally feels like we’ve got our engines on and running now. My teammates were playing incredible, and while Fujimura may have lost, he showed some very good stuff out there. And since Johnny brought it back from that deficit, I wanted to make sure I did well to follow up as the leader. I think I managed to do my job as a leader well enough.
Yusuke "Momochi" Momochi

Umehara Gold is second in the standings and has a significant power to finish this stage in Top 3 and proceed further in the tournament. Getting 2 points was very important for Fuudo Gaia to remain in the game.

I somehow won when my teammates ended up losing. I wasn’t very confident going in, so my nerves were causing me to make some weird mistakes, but I’m just glad that I was able to win in the end, regardless. It’s a slightly undesirable character matchup, but I think there’s a lot you can manage with depending on how the match plays out. So I felt that I was able to utilize that knowledge well.
Masahiro "Machabo" Tominaga

For Tokido Flame, this is the second such victory in a row. Last week, they occupied the first position, and now the difference with the second team is 2 points.

(The team is doing) extremely well. Ever since the League started, (we listen to) all the feedback - like what we’ve done bad so far, or what we did bad in this section, staff like that. We’ve worked upon that feedback and geared up toward our next section. So I think we’ve just proven that here
Hajime "Tokido" Taniguchi

Standings after eight weeks of the tournament

We will be able to witness two more sections of SF League Pro-JP. The American League will continue much longer.