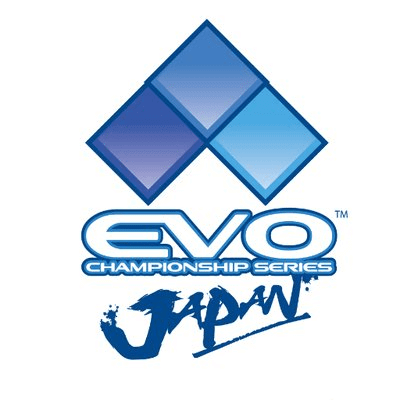 The Evolution Champion Series 2020 Japan marks the 3rd installment of EVO's Japanese counterpart. While taking place in a whole other part of the world, EVO Japan 2020 proudly upholds the expectations people have of the biggest fighting games event in the world. With over 6000 entrants from across the world, EVO Japan attracted a pool of talented players too numerous to name, leading to intense competition to see who's the best. Super Smash Bros. Ultimate in particular attracted a staggering amount of players forcing the tournament organizers to cap the initially unlimited amount of entrants to 3072 as an emergency measure.