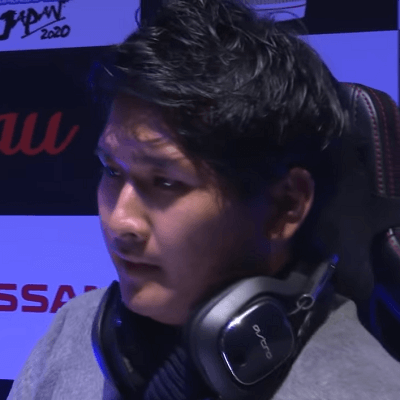 Known for his unconventional Julia playstyle, Mikio has had spectacular outings in major tournaments such as EVO Japan 2020, ranking 2nd place out of 963 entrants in the Tekken 7 event with a set win rate of 83.33%, defeating major players in the Finals like Yuta "chikurin" Take and Takumi "NOROMA" Hamasaki in the Winners Semi-Final and Losers Final rounds respectively while losing only to fellow professional player Nopparut "Book" Hempamorn in the Winners Final and Grand Final rounds respectively.